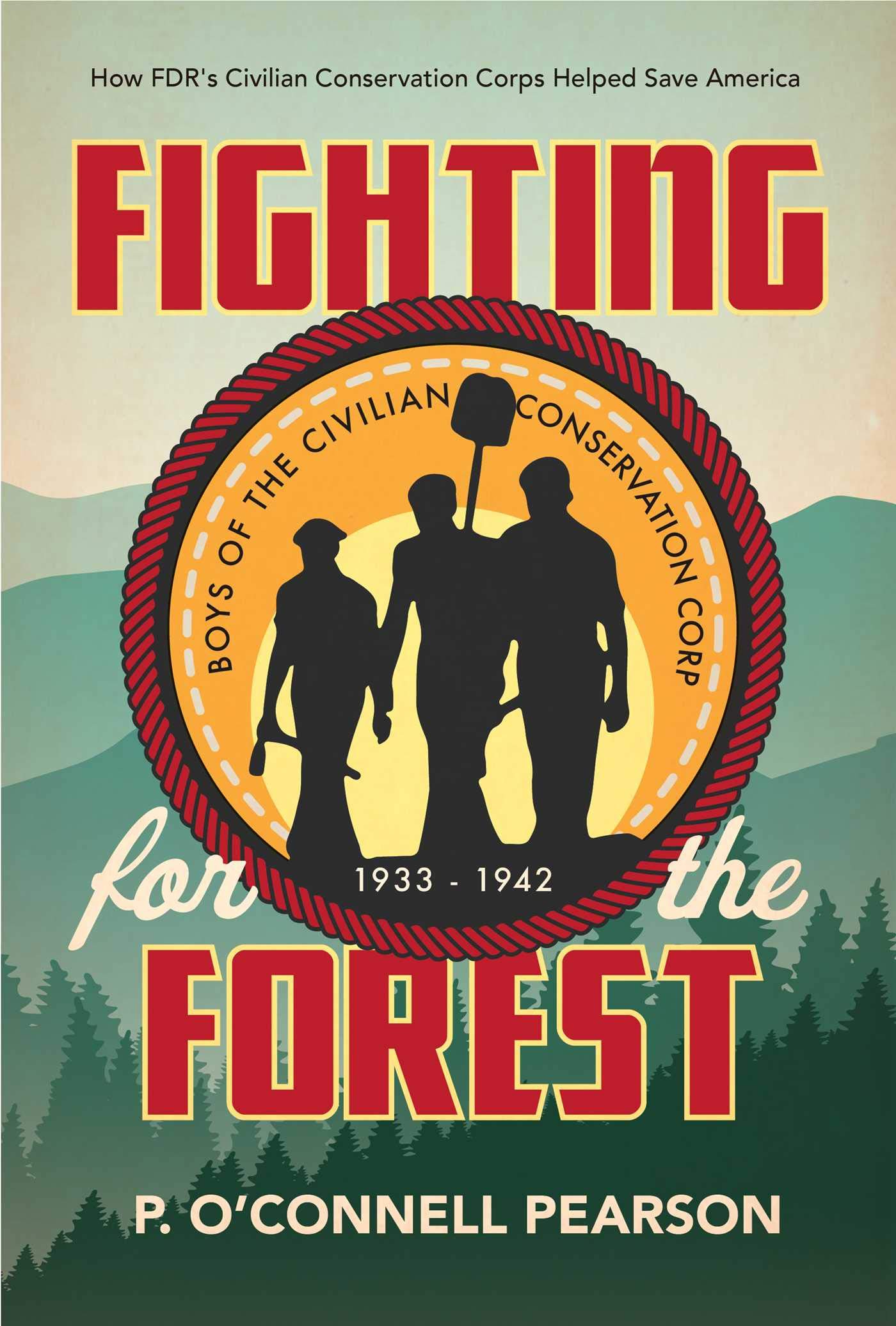 Fighting for the Forest

When Franklin D. Roosevelt took office in March 1933, the United States was on the brink of economic collapse and environmental disaster. Thirty-four days later, the first of over three million impoverished young men were building parks and reclaiming the nation’s forests and farmlands. The Civilian Conservation Corps—FDR’s favorite program and “miracle of inter-agency cooperation”—resulted in the building and/or improvement of hundreds of state and national parks, the restoration of nearly 120 million acre of land, and the planting of some three billion trees—more than half of all the trees ever planted in the United States.