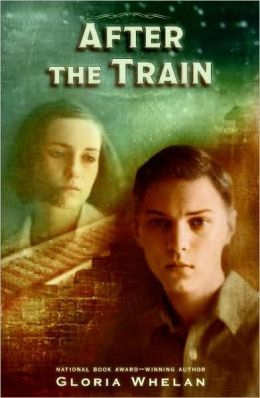 Ten years after the end of World War II in the town of Rolfen, West Germany, a young boy named Peter discovers a secret about his past. This leads him to question everything in his peaceful town.