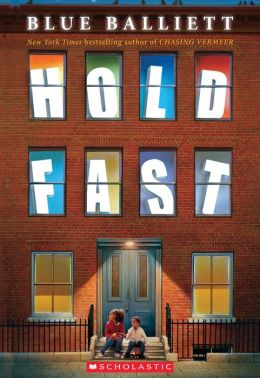 After her father’s mysterious disappearance, Early and her family are forced to move out of their apartment leaving them homeless. Early keeps her family together while following clues that will help her solve the mystery concerning her father.

Laugh with the Moon

Battling the death of her mother, 13 year old Clare spends several weeks in Malawi with her father. She meets new friends that will help her open her heart after loss. 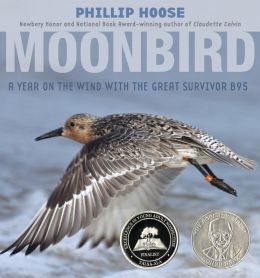 Researchers provide facts about a robin-sized shorebird, B95, and its ability to fly the distance it takes to get to the moon.

Published by Farrar, Straus and Giroux 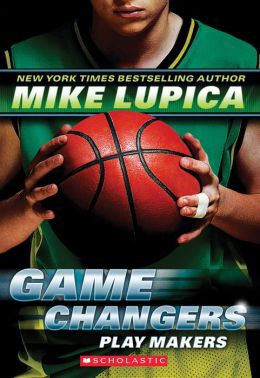 After winning a football championship, 6th grader Ben has began basketball season and is faced with new competition on a rivalry team. This will challenge Ben in learning the importance of team dynamics, sportsmanship, and friendship. 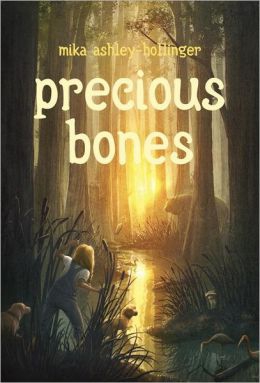 During a summer of playing in Florida swamps, 10 year old Bones embarks upon a mystery to discover the truth about her father, who is part Miccosukee Indian, when he has been accused of two murders. 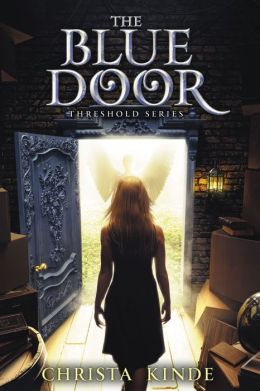 Teenager Prissie Promeroy’s faith is tested when she realizes that she can see Angels. She must rely on God to truly understand his plan for her newly discovered gift. 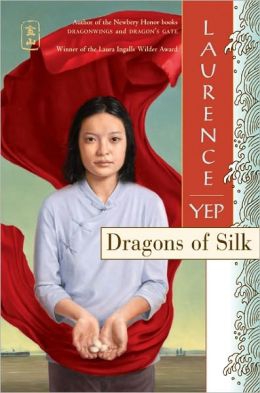 Silk binds the lives of four girls from generations together. Across the span of 75 years , both in China and in America, each girl shows strength and courage as she faces life’s challenges - from war, prejudice and financial hardship. 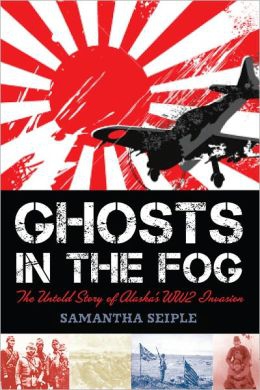 Ghosts in the Fog: The Untold Story of Alaska’s WWII Invasion

Narrative non-fiction that tells the story of how the Japanese invaded and occupied the Aleutian Islands during World War II.