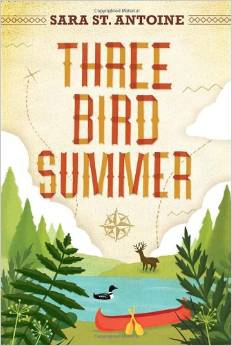 During a summer family trip, Adam meets an adventurous neighbor named Alice, and they spend the summer trying to discover the mystery surrounding Adams grandmother. 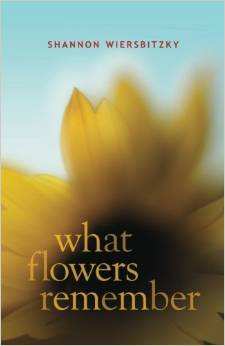 A touching story about a young girl named Delia who helps with collecting the memories of Old Red, a member in her community who is suffering from Alzheimer’s disease. 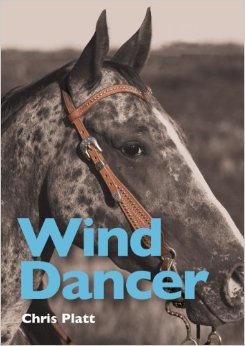 Ali learns to overcome her fears when she rescues neglected horses and has to care for them sharing the responsibilities with her brother returning home from Afghanistan suffering with PTSD. 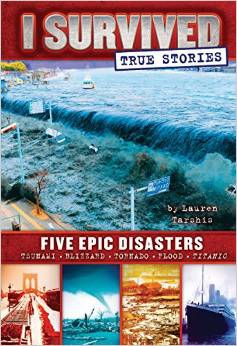 A non-fiction book detailing some of the world’s most devastating natural disasters accompanied with stories from witnesses. 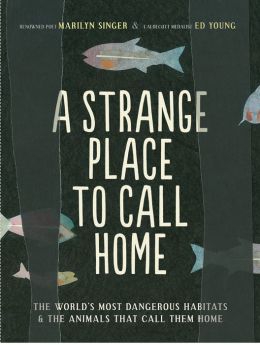 A Strange Place to Call Home

Narrative of 14 animals defying the odds coupled with illustrations to visualize the fascinating acts of each species in their living domain. 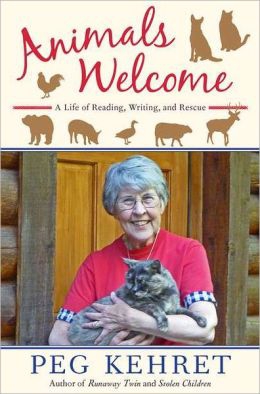 Non-fiction memoir of a popular author who shares true stories of animals and family while living on a wildlife sanctuary as an animal rescuer. 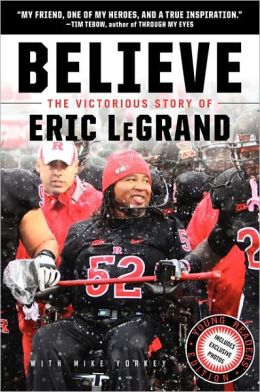 LeGrand tells a real life story of his journey as he fights to walk again after being tackled on the football field in a college game leaving him paralyzed. He inspires his fans with his personal motto to “believe.” 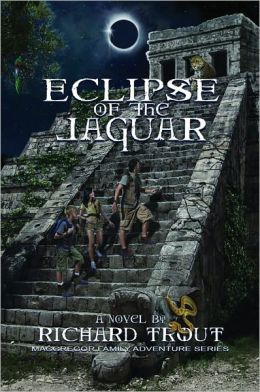 Eclipse of the Jaguar

During a family trip 13 year old R.O. and his friend are kidnapped in Belize by looters. The family of R.O. uses unique skills and talents to rescue them.