Jane Goodall, one of the most recognized scientists in the Western world, became internationally famous because of her ability to observe and connect with another species. She began tirelessly fighting to protect the environment so that chimpanzees and other animals will continue have a place and a future on our planet.

Writer to Writer: From Think to Ink

If you’re interested in writing prose and poetry or just want to be a better and more rounded writer, this book will help you on your creative journey. 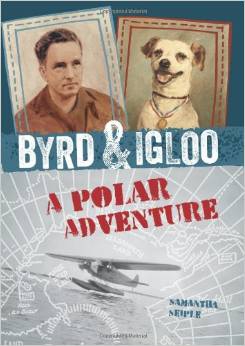 An engaging story about polar explorer and aviator, Admiral Richard E. Byrd and his travels with his fox terrier companion, as they both explore travelling to the North and South poles. 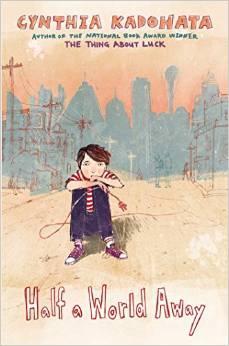 Half a World Away

Unable to connect to his new family, adopted 12 year old Jaden learns to connect after his adopted to family goes to Kazakhstan to replace him with another adopted baby. 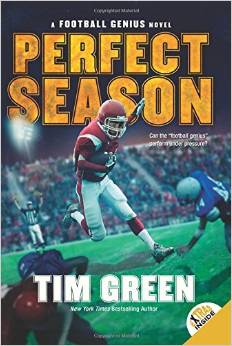 After moving to New Jersey Troy, a talented athlete and genius, undergoes several challenges as he joins a new football team to play football and offer his football expertise to a professional team. 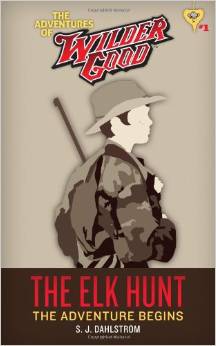 The Elk Hunt: The Adventures Begins

12 year old Wilder embarks on an outdoor journey with a mentor from his church as he tries to understand what it means to grow up. 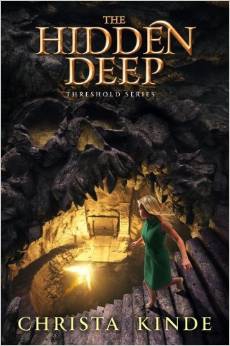 Life is beginning to change again now that teenager Prissie Promeroy’s understands that she sees angels. She is challenged by the dangers of Adin who is not what he seems to be. 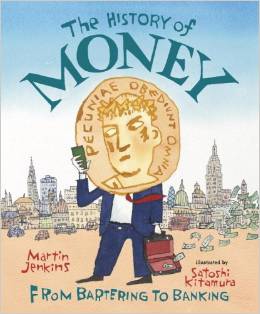 The History of Money: From Bartering to Banking

A fascinating historical look about money and how it has changed throughout the years and how it differs from country to country.