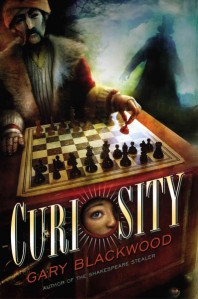 In 1835, when his father is put in debtors’ prison, 12-yr-old chess prodigy Rufus Goodspeed is relieved to be recruited to secretly operate a chess-playing automaton but soon questions his own safety. 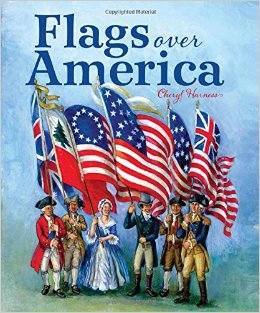 Flags Over America: A Star-Spangled Story

This history-of-flags picture book focuses on the United States’s revolutionary beginnings, from liberty poles to the legendary “Star-Spangled Banner” that flew over Fort McHenry in 1814. 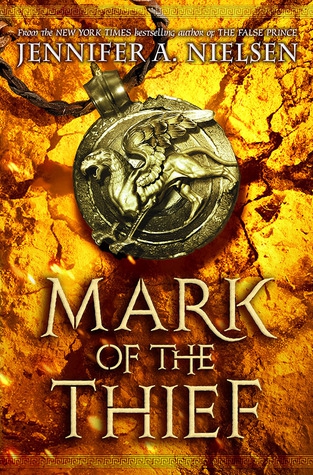 Mark of the Thief

By Jennifer A. Nielsen

When Nic, a slave in the mines outside of Rome, is forced to enter a sealed cavern containing the lost treasures of Julius Caesar, he finds much more than gold and gemstones: He discovers an ancient bulla, an amulet that belonged to the great Caesar and is filled with a magic once reserved for the Gods—magic some Romans would kill for. Now, with the deadly power of the bulla pulsing through his veins, Nic is determined to become free. But instead, he finds himself at the center of a ruthless conspiracy to overthrow the emperor and spark the Praetor War, a battle to destroy Rome from within. Traitors and spies lurk at every turn, each more desperate than the next to use Nic’s newfound powers for their own dark purposes. In a quest to stop the rebellion, save Rome, and secure his own freedom, Nic must harness the magic within himself and defeat the empire’s most powerful and savage leaders. 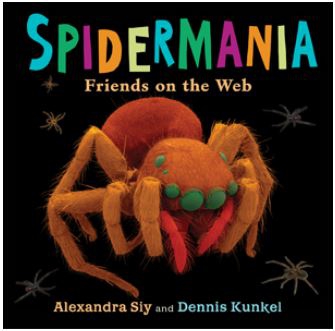 Spidermania: Friends on the Web

Debunking myths about spiders, this book takes an extremely close look at creatures that have both fascinated and terrified humans. An introduction explains what makes spiders unique. Then ten species are highlighted with incredible electron micrograph photographs and surprising facts. From diving bell spiders that live in bubbles underwater, to spitting spiders that shoot venomous wads of spit at their prey, to black widows and wolf spiders, this unusual book will intrigue readers and help dispel arachnophobia. 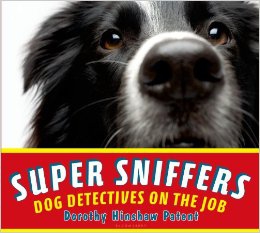 A dog’s nose is 300 times more powerful than a human nose, so it’s no wonder that dogs use their incredibly advanced sense of smell to do some very important jobs. Dorothy Hinshaw Patent explores the various ways specific dogs have put their super sniffing ability to use: from bedbug sniffers to explosive detectors to life-saving allergy detectors . . . and more. This dynamic photo-essay includes first-hand accounts from the people who work closely with these amazing dogs. 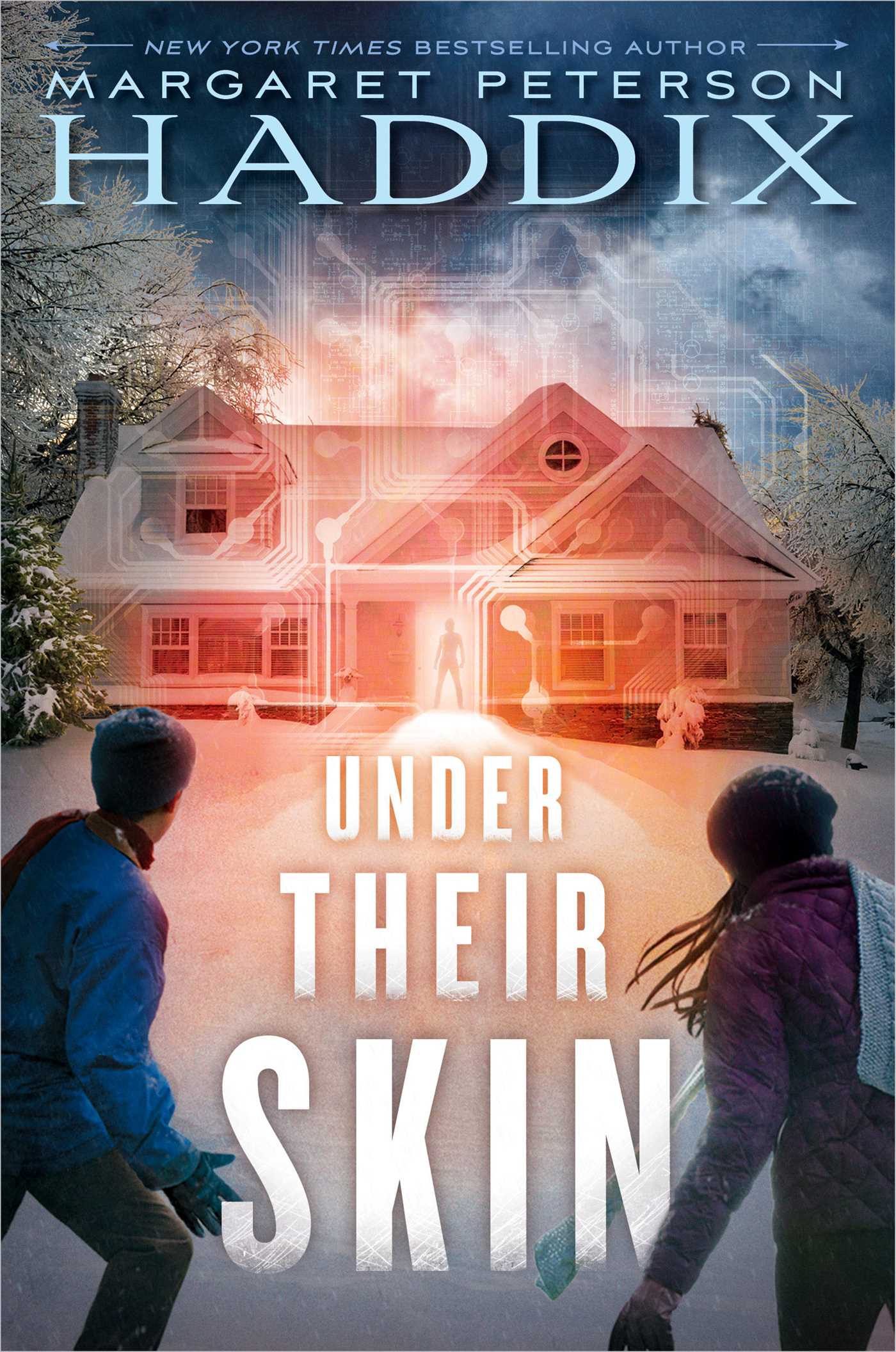 Nick and Eryn’s mom is getting remarried, and the twelve-year-old twins are skeptical when she tells them their lives won’t change much. Well, yes, they will have to move. And they will have a new stepfather, stepbrother, and stepsister. But Mom tells them not to worry. They won’t ever have to meet their step siblings. This news puzzles Nick and Eryn, so the twins set out on a mission to find out who these kids are and why they’re being kept hidden.

In this third installment of “The Adventures of Wilder Good,” Wilder and his “secret” girlfriend, Sunny Parker, set out with Wilder’s mentor, Gale Loving, for a day of fly fishing on the Rio Grande. But in the Colorado wilderness an afternoon of fishing and fun can shift suddenly to a life-and-death challenge. When Gale is injured, Wilder and Sunny must take charge. Together, the two learn what it is to aid and protect a friend. With no one to turn to, they have to make their own decisions and rely on their own skills as darkness falls and they prepare to spend the night in the canyon tending to Gale. 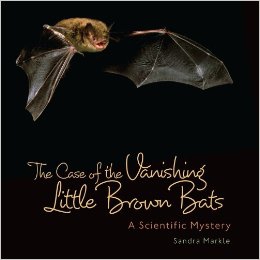 The Case of the Vanishing Little Brown Bats

Little brown bats do us a big favor. They eat huge numbers of insects! That helps limit the spread of diseases and the damage that insects do to farm crops. But in recent years, large populations of little brown bats have been dying off each winter. Is a virus killing them? Could climate change or pesticides be the cause? Or is it something else? Follow a team of dedicated scientists working to save the little brown bats in this real-life science mystery.