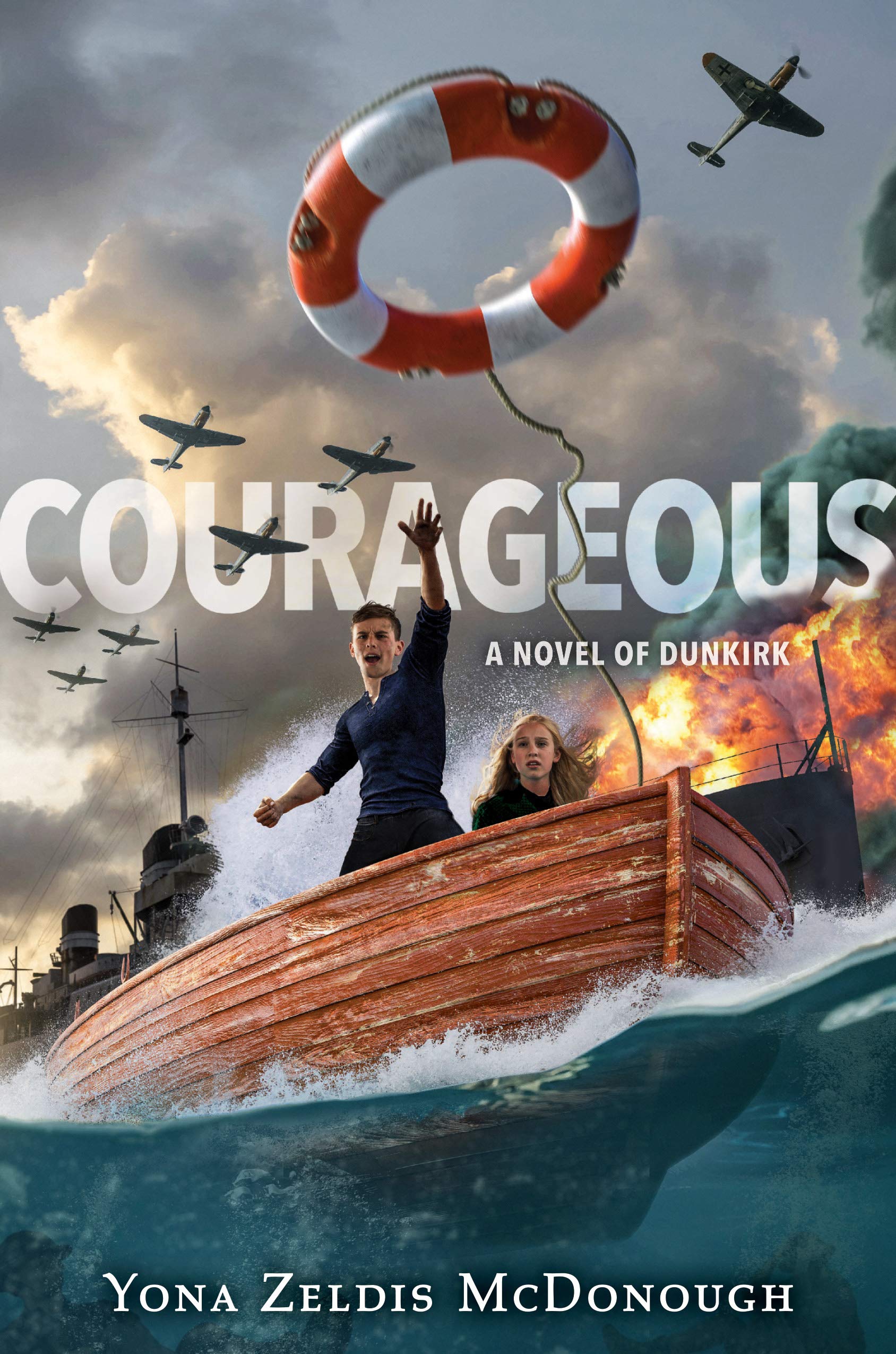 Courageous: A Novel of Dunkirk

Aiden has been afraid of the ocean since his brother’s ship was sunk by the Germans. Then the call comes in: British forces are stranded at Dunkirk, and they need help from civilian boats. 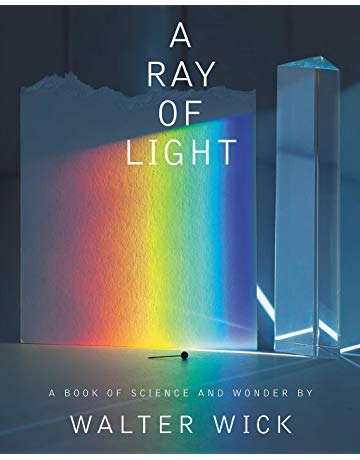 A Ray of Light

The wonder of light has fascinated readers for ages. Walter Wick’s mesmerizing photographs paired with simple yet fascinating text and scientific observations help readers understand the secrets and complexity of light. 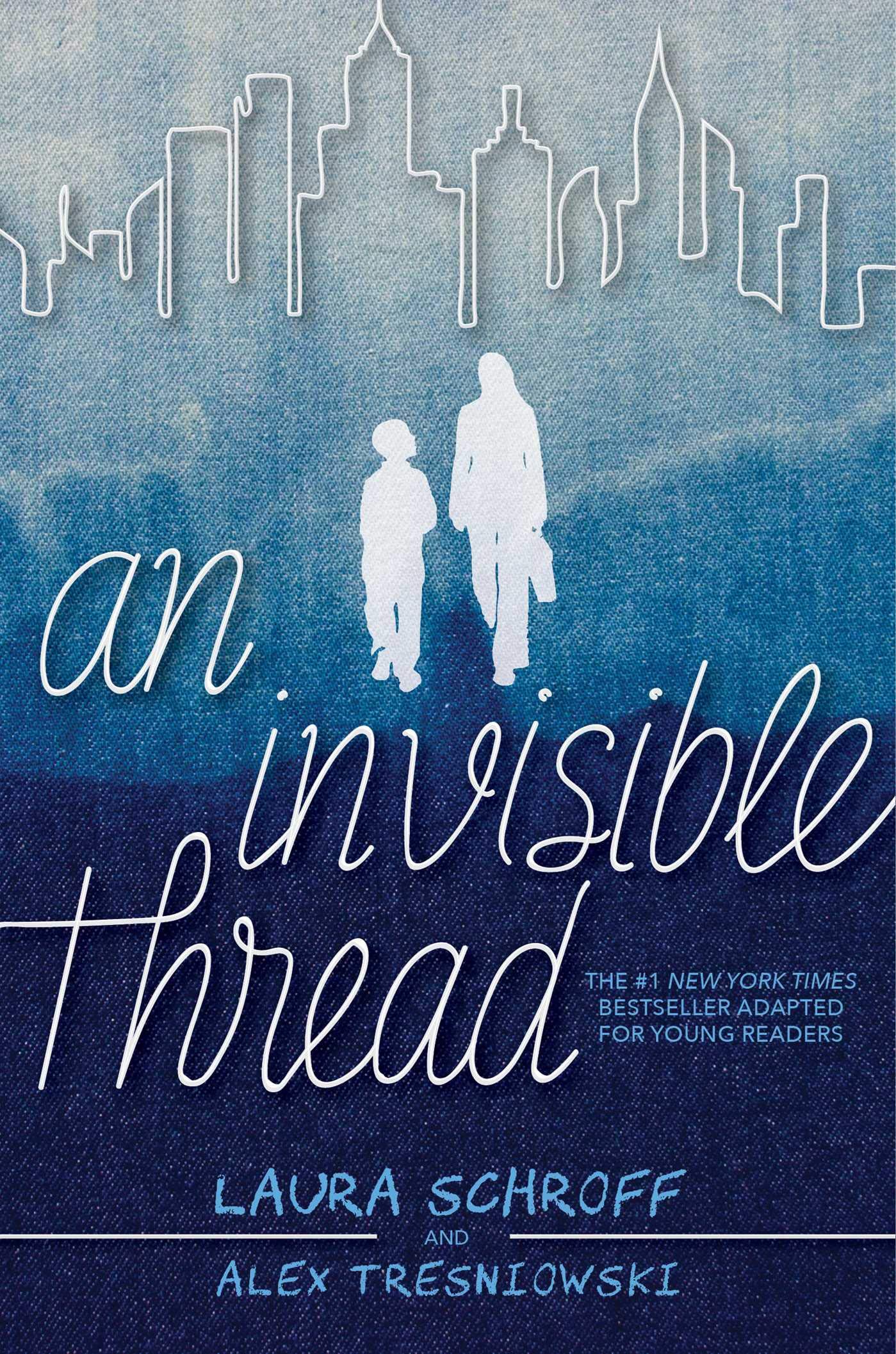 On one rainy afternoon, on a crowded New York City street corner, eleven-year-old Maurice met Laura. Maurice asked Laura for spare change because he was hungry, and something made Laura stop and ask Maurice if she could take him to lunch. Maurice and Laura went to lunch together, and also bought ice cream cones and played video games. It was the beginning of an unlikely and magical friendship that changed both of their lives forever.

Mary Lemist Titcomb (1852–1932) was always looking for ways to improve her library. As librarian at the Washington County Free Library in Maryland, Titcomb was concerned that the library was not reaching all the people it could. She was determined that everyone should have access to the library—not just adults and those who lived in town. Realizing its limitations and inability to reach the county’s 25,000 rural residents, including farmers and their families, Titcomb set about to change the library system forever with the introduction of book-deposit stations throughout the country, a children’s room in the library, and her most revolutionary idea of all—a horse-drawn Book Wagon. Soon book wagons were appearing in other parts of the country, and by 1922, the book wagon idea had received widespread support. The bookmobile was born!

Ruby in the Sky

Twelve-year-old Ruby Moon Hayes does not want her new classmates to ask about her father. She does not want them to know her mother has been arrested. And she definitely does not want to make any friends. Ruby just wants to stay as silent and invisible as a new moon in the frozen sky. She and her mother won’t be staying long in Vermont anyway, and then things can go back to the way they were before everything went wrong. But keeping to herself isn’t easy when Ahmad Saleem, a Syrian refugee, decides he’s her new best friend. Or when she meets “the Bird Lady,” a recluse named Abigail who lives in a ramshackle shed near Ruby’s house. Before long Ahmad and Abigail have become Ruby’s friends―and she realizes there is more to their stories than everyone knows.

Published by Farrar, Straus and Giroux 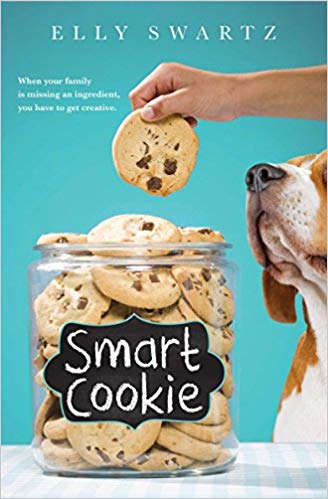 Frankie knows she’ll be in big trouble if Dad discovers she secretly posted a dating profile for him online. But she’s determined to find him a wife, even if she ends up grounded for life. Frankie wants what she had before Mom died. A family of three. Two is a pair of socks or the wheels on a bicycle or a busy weekend at the B&B where Frankie and Dad live. Three is a family. And Frankie’s is missing a piece. But Operation Mom is harder to pull off than Frankie expects. None of the Possibles are very momish, the B&B’s guests keep canceling, Frankie’s getting the silent treatment from her once best friend, and there’s a maybe-ghost hanging around. Worst of all, Gram and Dad are definitely hiding secrets of their own. If a smart cookie like Frankie wants to save the B&B and find her missing piece, she’s going to have to figure out what secrets are worth keeping and when it’s time to let go. 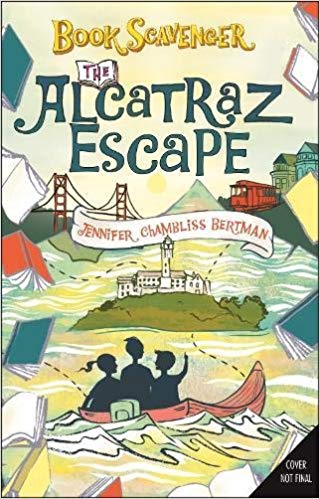 Legendary literary game-maker Garrison Griswold is back in action―this time with “Unlock the Rock.” For his latest game, Griswold has partnered with the famous—and famously reclusive—mystery writer Errol Roy to plan an epic escape room challenge on Alcatraz Island.

Published by Henry Holt and Co 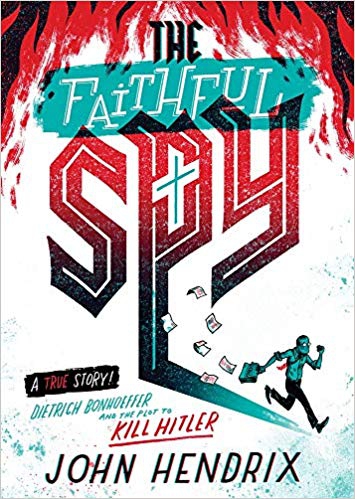 The Faithful Spy: Dietrich Bonhoeffer and the Plot to Kill Hitler

Adolf Hitler’s Nazi party is gaining strength and becoming more menacing every day. Dietrich Bonhoeffer, a pastor upset by the complacency of the German church toward the suffering around it, forms a breakaway church to speak out against the established political and religious authorities. When the Nazis outlaw the church, he escapes as a fugitive. Struggling to reconcile his faith and the teachings of the Bible with the Nazi Party’s evil agenda, Bonhoeffer decides that Hitler must be stopped by any means possible!