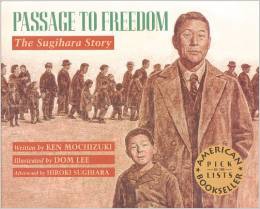 The true story of Chiune Sugihara, who during World War II, chose to disobey his government by issuing countless visas to Jewish refugees, which allowed them to escape Nazi occupied Lithuania.