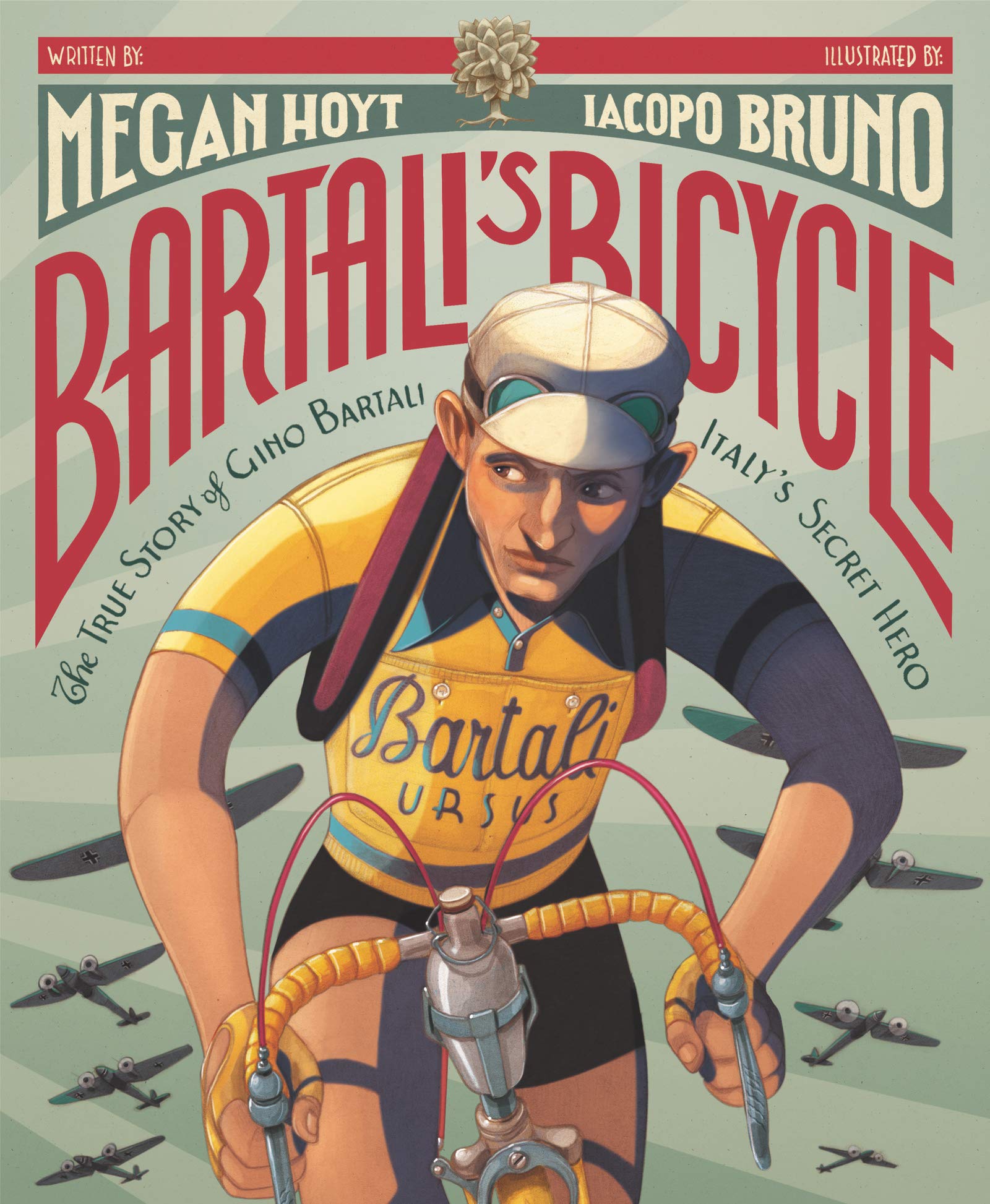 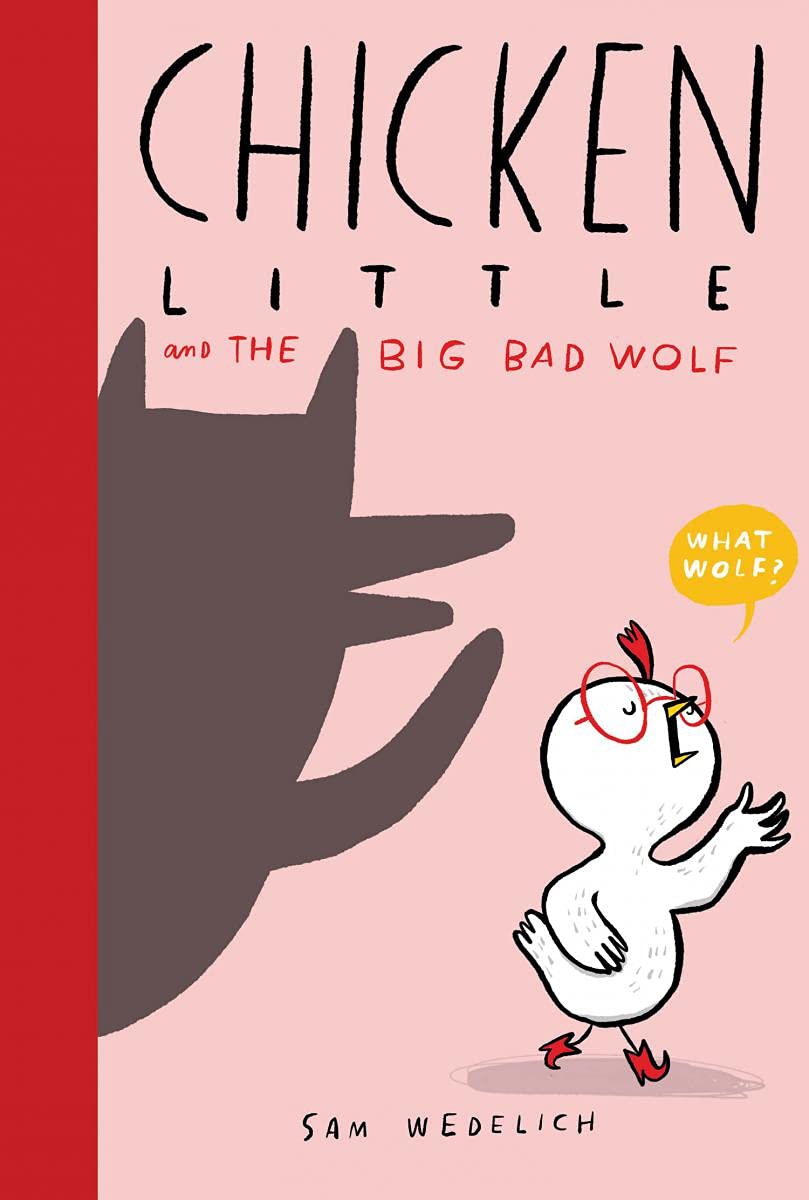 Chicken Little is NOT afraid of anything, not even a wolf. No matter how big or bad he is. In fact, she’s never even seen a wolf. So when a real wolf shows up and ruffles her feathers, what’s a fretful fowl to do: Join the frenzied flock and fly the coop? Or find out if this newcomer is as bad as his reputation? 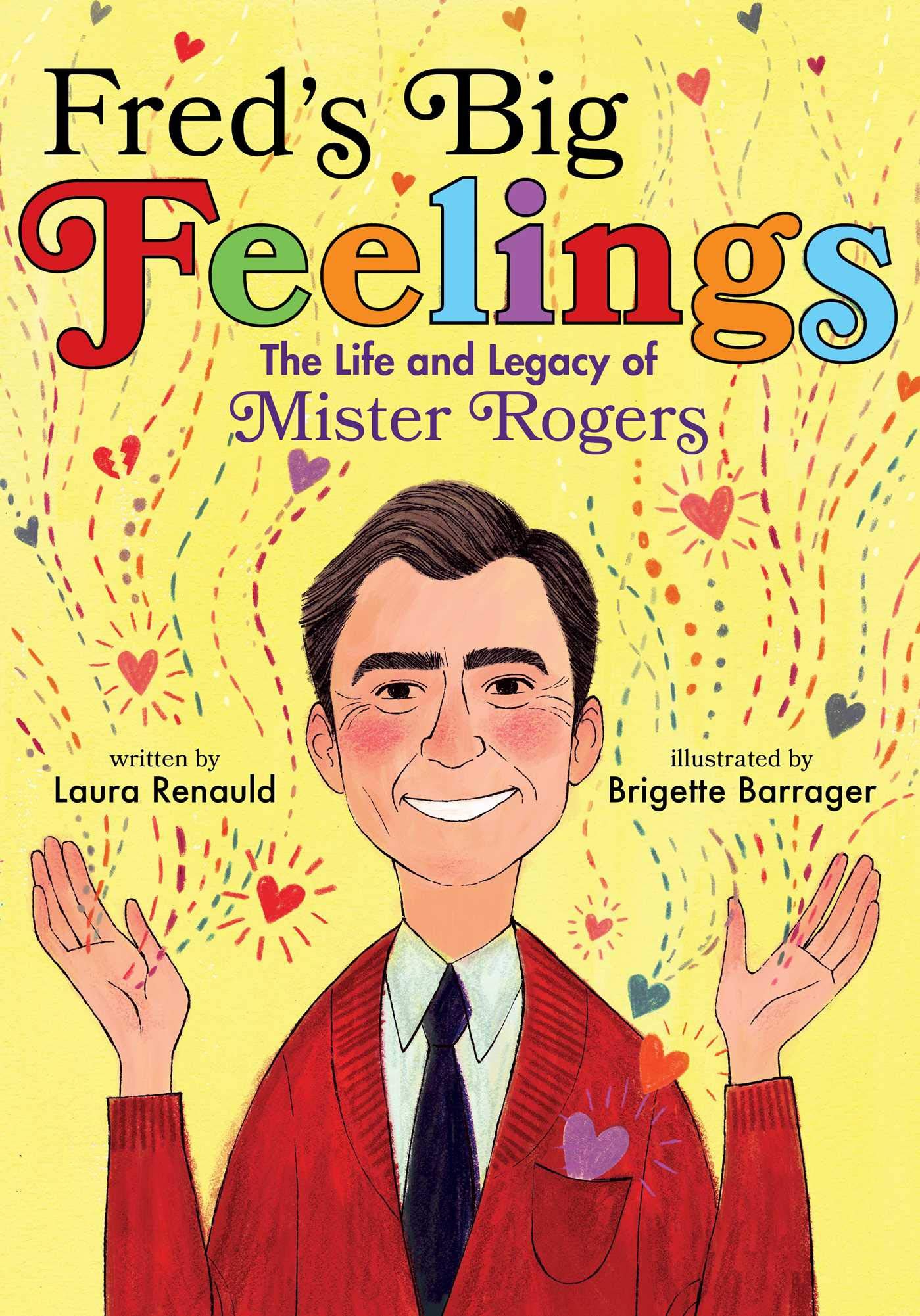 Fred’s Big Feelings: The Life and Legacy of Mister Rogers

Fred Rogers was a quiet boy with big feelings. Sometimes, he felt scared or lonely; at other times, he was playful and joyous. But when Fred’s feelings felt too big, his Grandfather McFeely knew exactly what to say to make him feel better: I like you just the way you are.

The story of Mister Rogers: a quiet, compassionate hero whose essential message—that it is okay to have and to express feelings—still resonates today. 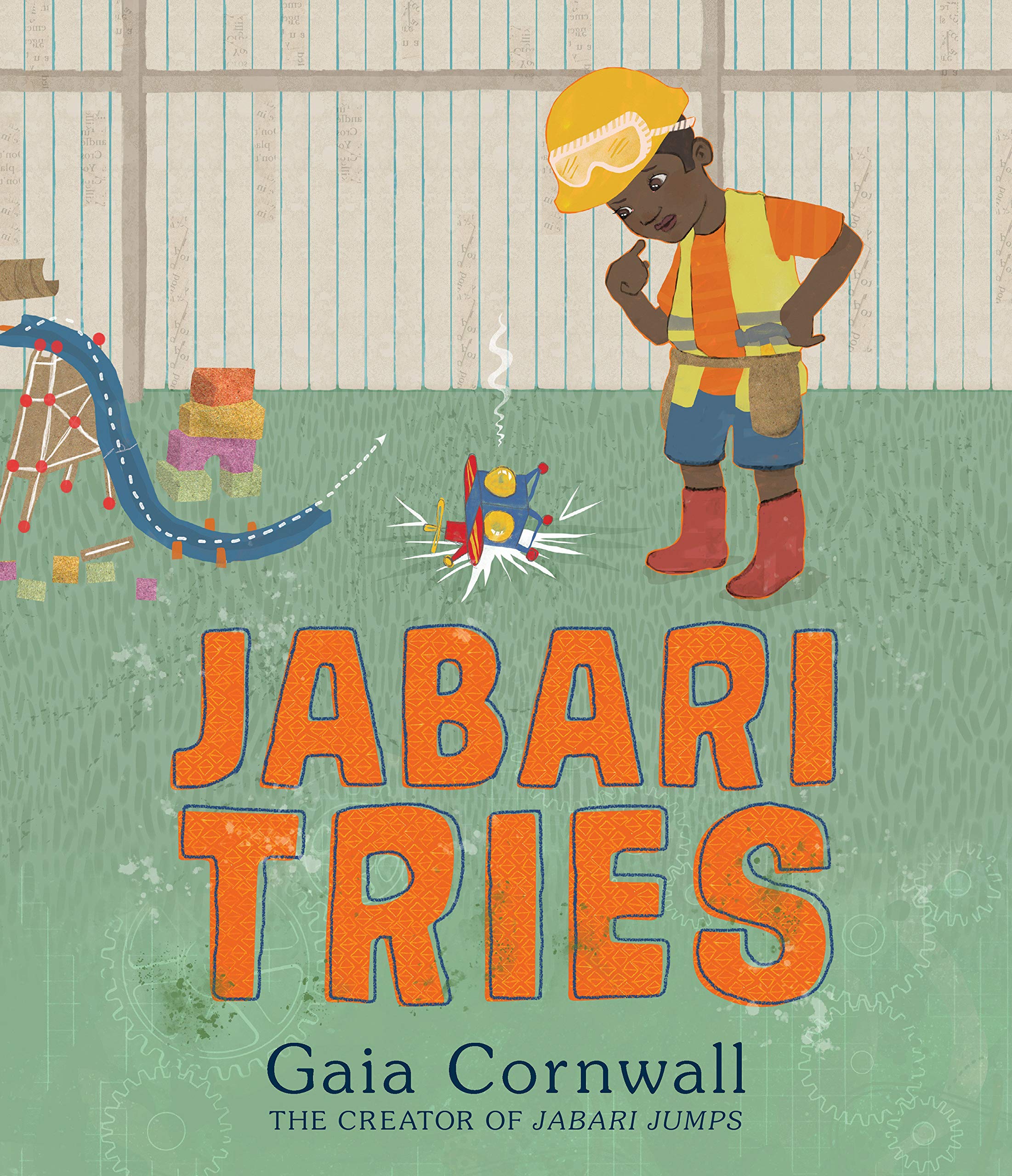 Jabari is inventing a machine that will fly all the way across the yard! But making it go from CRASH to WHOOSH will take grit, patience, and maybe even a little help from his sister. A tale that shows that through perseverance and flexibility, an inventive thought can become a brilliant reality. 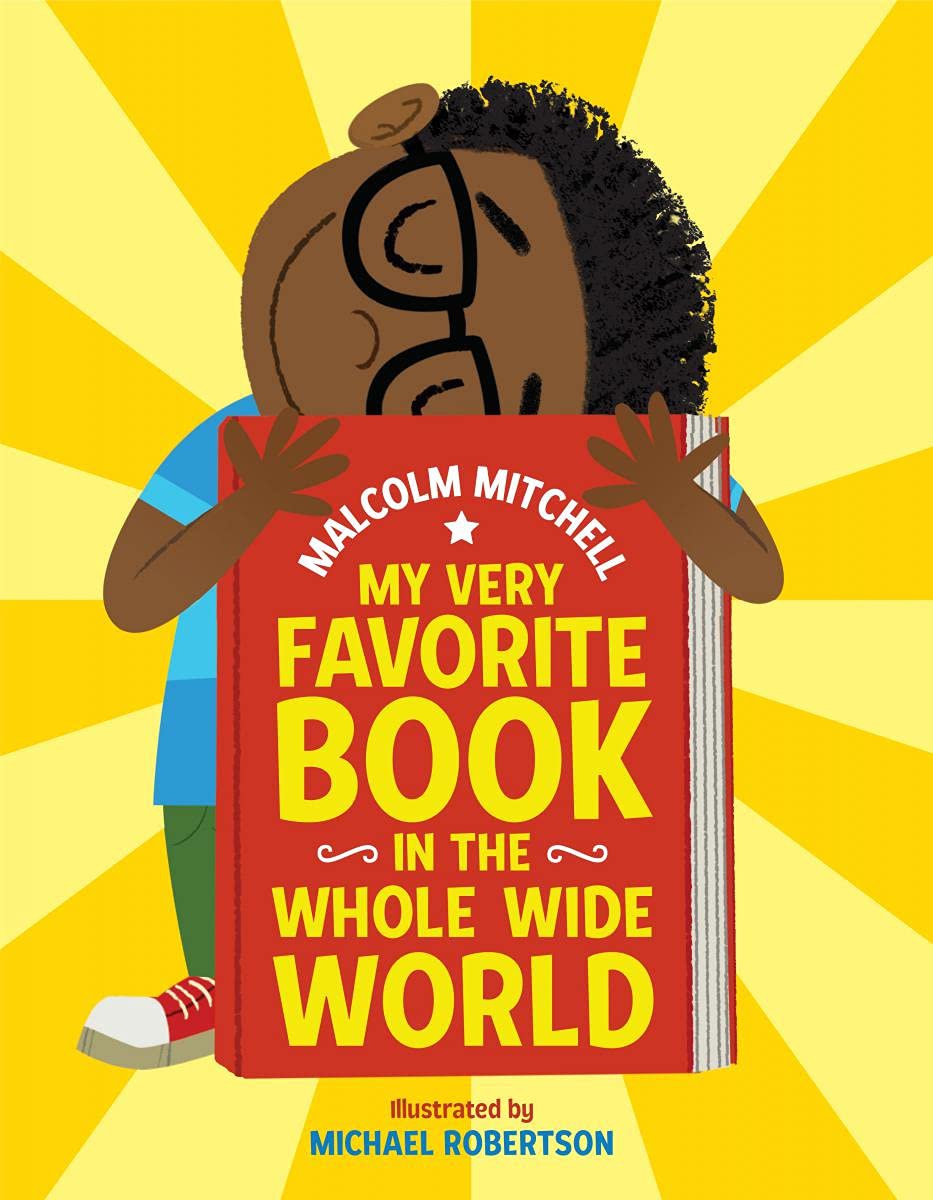 My Very Favorite Book in the Whole Wide World

Meet Henley, an all-around good kid, who hates to read. When he’s supposed to be reading, he would rather do anything else. But one day, he gets the scariest homework assignment in the world: find your favorite book to share with the class tomorrow.

What’s a kid to do? How can Henley find a story that speaks to everything inside of him? 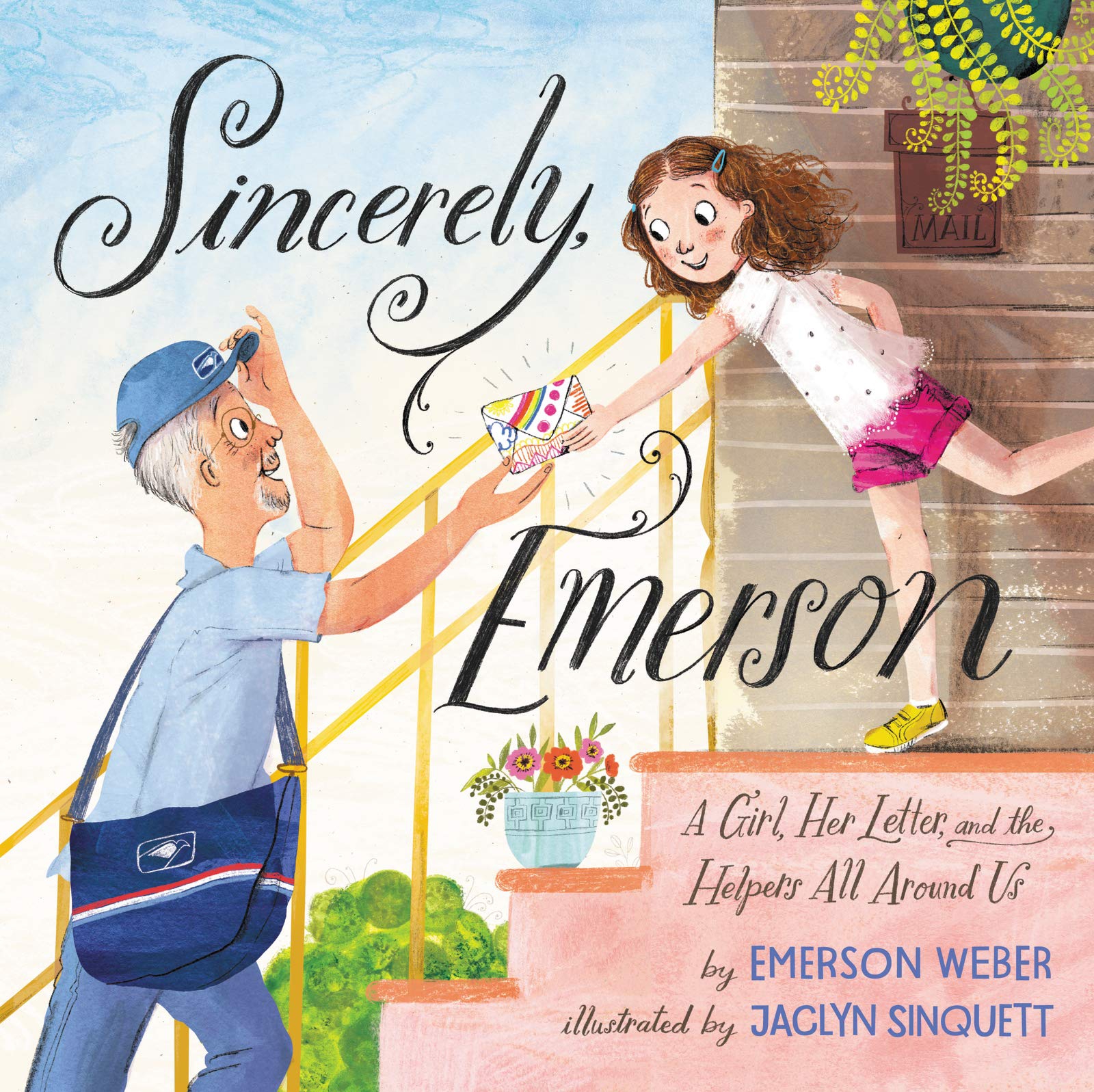 Sincerely, Emerson: A Girl, Her Letter, and the Helpers All Around Us

One tiny act of kindness can have a huge impact. Sincerely, Emerson follows eleven-year-old Emerson Weber as she writes a letter of thanks to her postal carrier, Doug, and creates a nationwide outpouring of love.

This is a story of gratitude, hope, and recognition: for all the essential helpers we see everyday, and all those who go unseen 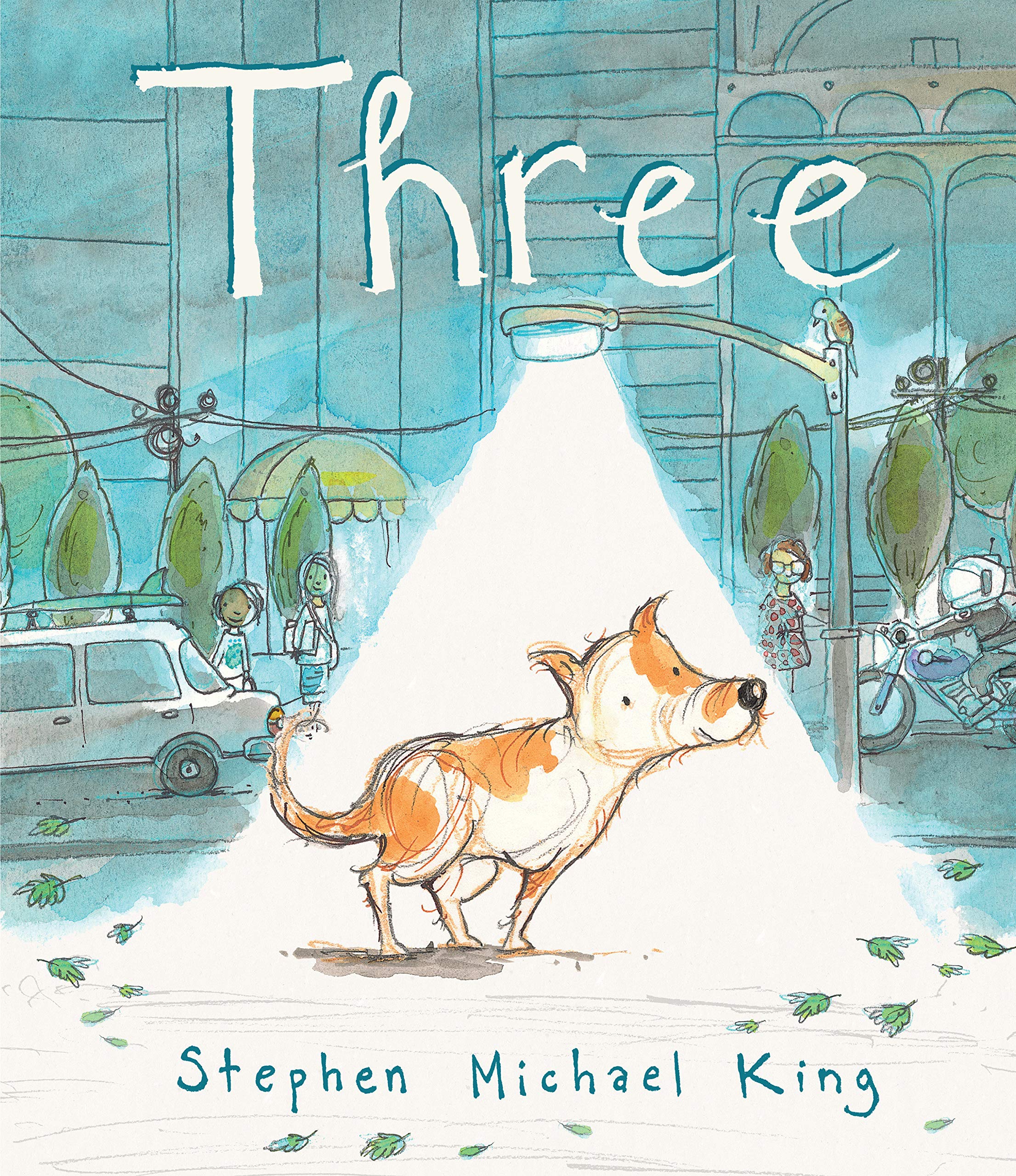 As a three-legged dog on his own in the big city, Three does pretty well for himself. His waggly tail keeps him fed, and he meets so many different legged creatures along the way. He’s happy just the way he is, but sometimes he wonders what it’d be like to have a real home. That all changes when he wanders into the country and meets a quirky young girl and her welcoming family. 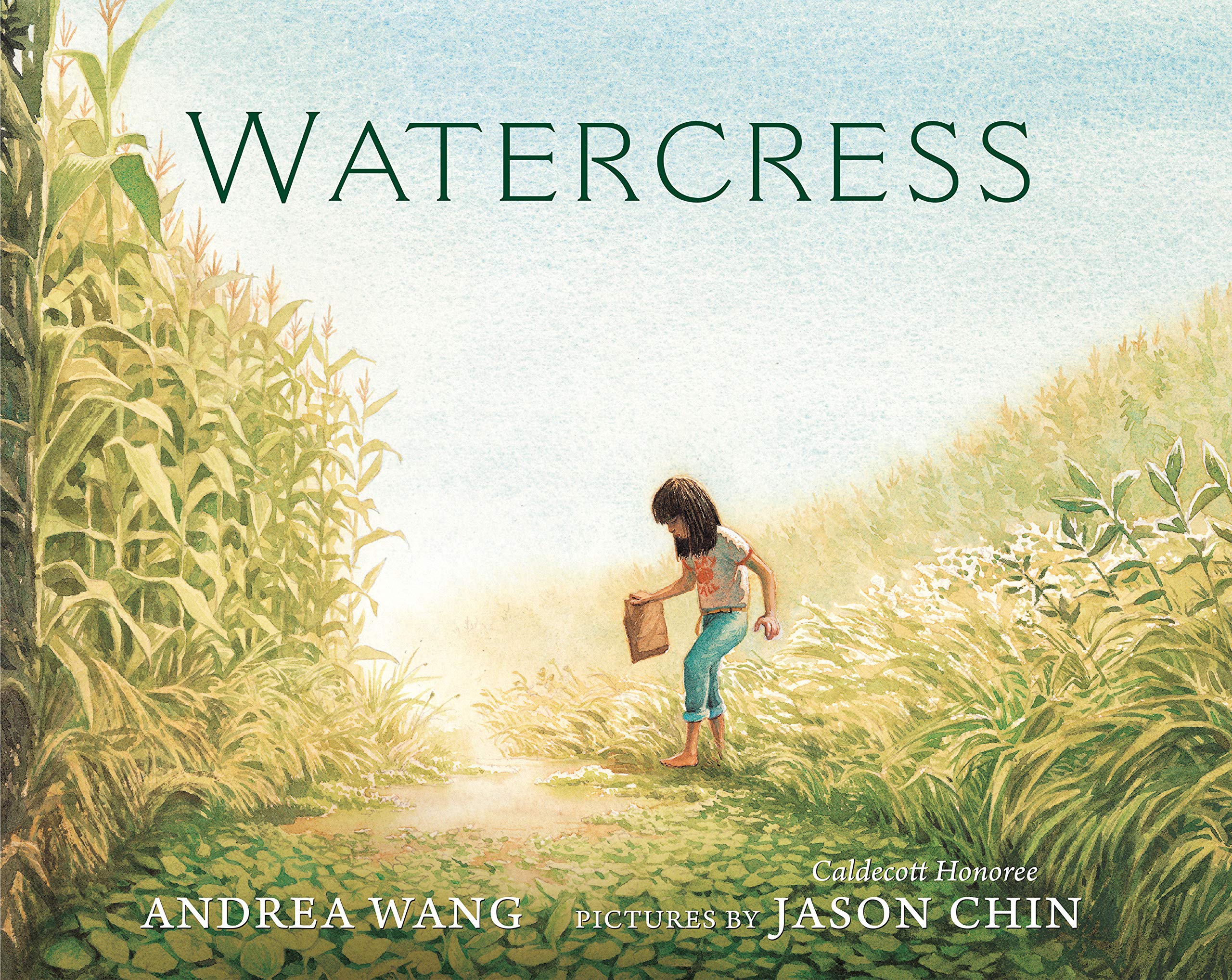 Driving through Ohio in an old Pontiac, a young girl’s parents stop suddenly when they spot watercress growing wild in a ditch by the side of the road. Grabbing an old paper bag and some rusty scissors, the whole family wades into the muck to collect as much of the muddy, snail covered watercress as they can.

At first, she’s embarrassed. Why can’t her family get food from the grocery store? But when her mother shares a story of her family’s time in China, the girl learns to appreciate the fresh food they foraged. Together, they make a new memory of watercress.