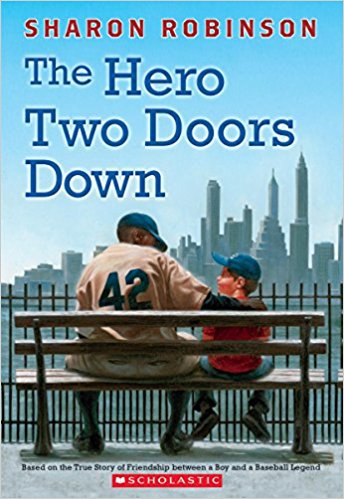 The Hero Two Doors Down

Stephen Satlow is an eight-year-old boy living in Brooklyn, New York, which means he only cares about one thing-the Dodgers. Steve and his father spend hours reading the sports pages and listening to games on the radio. Aside from an occasional run-in with his teacher, life is pretty simple for Steve. But then Steve hears a rumor that an African American family is moving to his all-Jewish neighborhood. It’s 1948 and some of his neighbors are against it. Steve knows this is wrong. His hero, Jackie Robinson, broke the color barrier in baseball the year before.