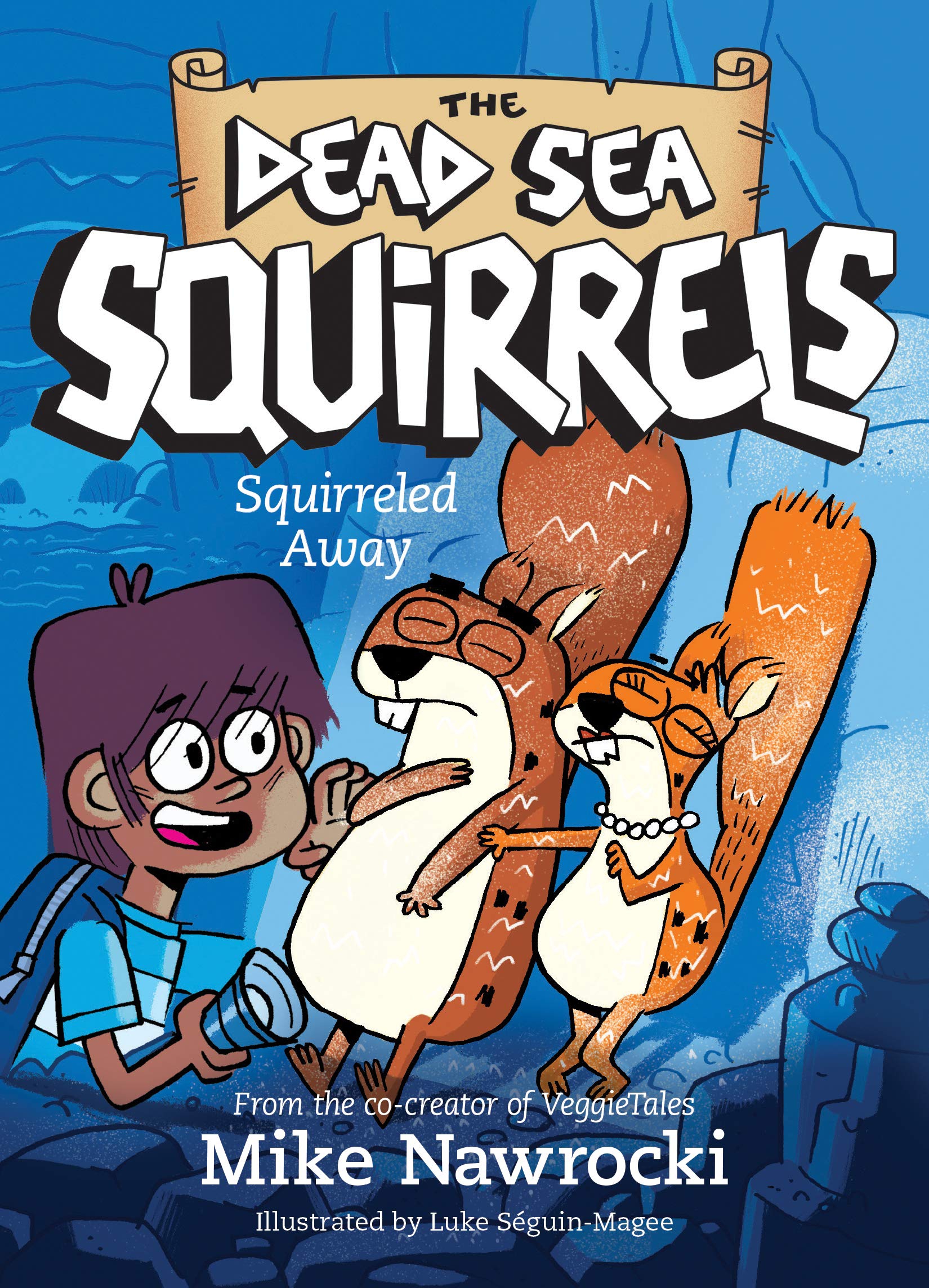 Squirreled Away (The Dead Sea Squirrels)

In the first installment of this hilarious new chapter-book series, ten-year-old Michael and his friend Justin sneak into the Dead Sea caves near the archaeological dig where Michael’s dad is working. Michael finds two 2,000-year-old squirrels petrified in sea salt. Hijinks ensue as Michael tries to bring them back to the U. S., hidden in his backpack. What Michael thinks are just cool souvenirs may turn out to be something much more! The Dead Sea Squirrels series is humorous, fun, and filled with character-building lessons.