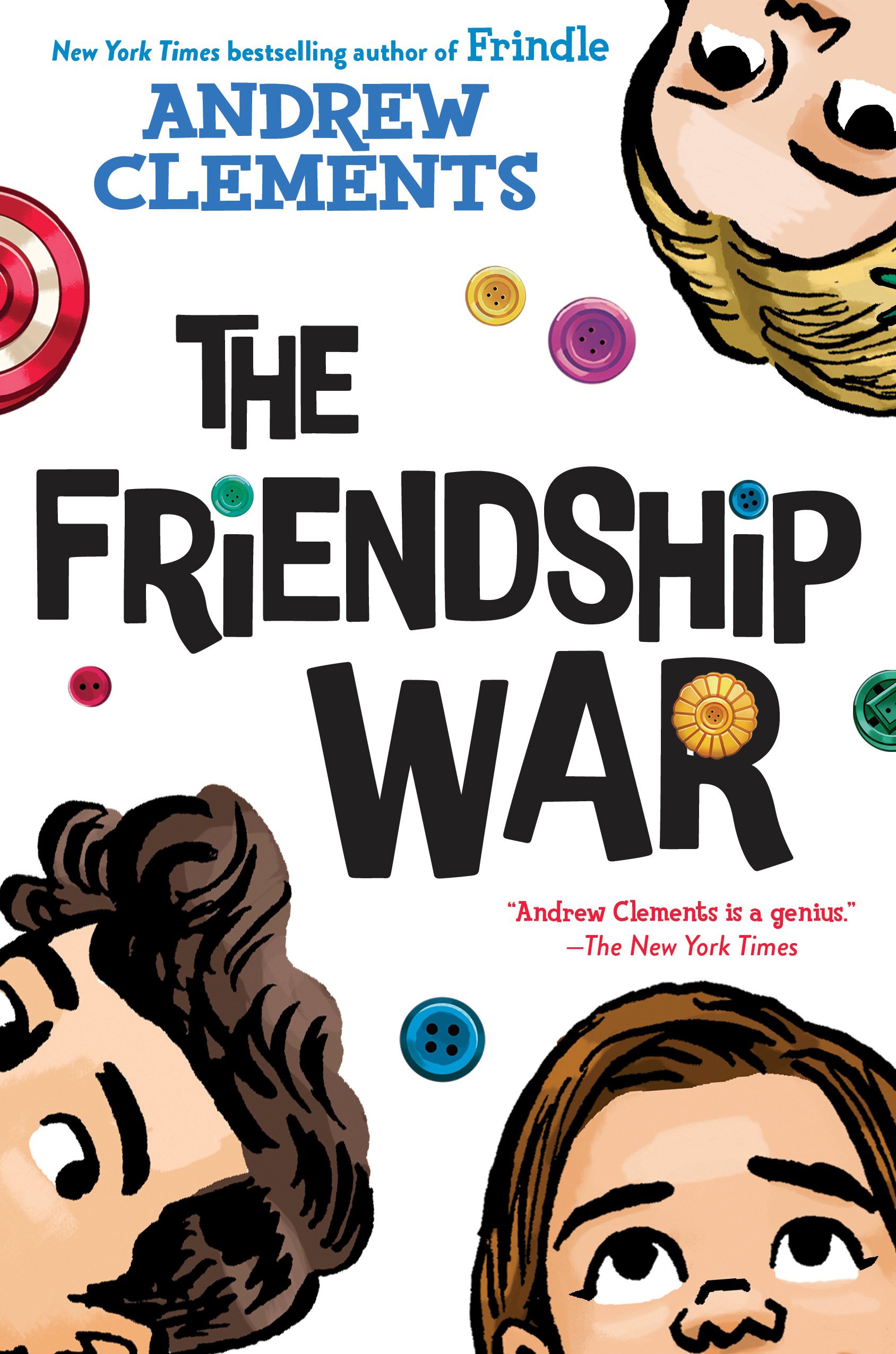 Grace and Ellie have been best friends since second grade. Ellie’s always right in the center of everything—and Grace is usually happy to be Ellie’s sidekick. But what happens when everything changes? This time it’s Grace who suddenly has everyone’s attention when she accidentally starts a new fad at school. It’s a fad that has first her class, then her grade, and then the entire school collecting and trading and even fighting over . . . buttons?! A fad that might also get her in major trouble and could even be the end of Grace and Ellie’s friendship. Because Ellie’s not used to being one-upped by anybody. There’s only one thing for Grace to do. With the help of Hank—the biggest button collector in the sixth grade—she will have to figure out a way to end the fad once and for all. But once a fad starts, can it be stopped?