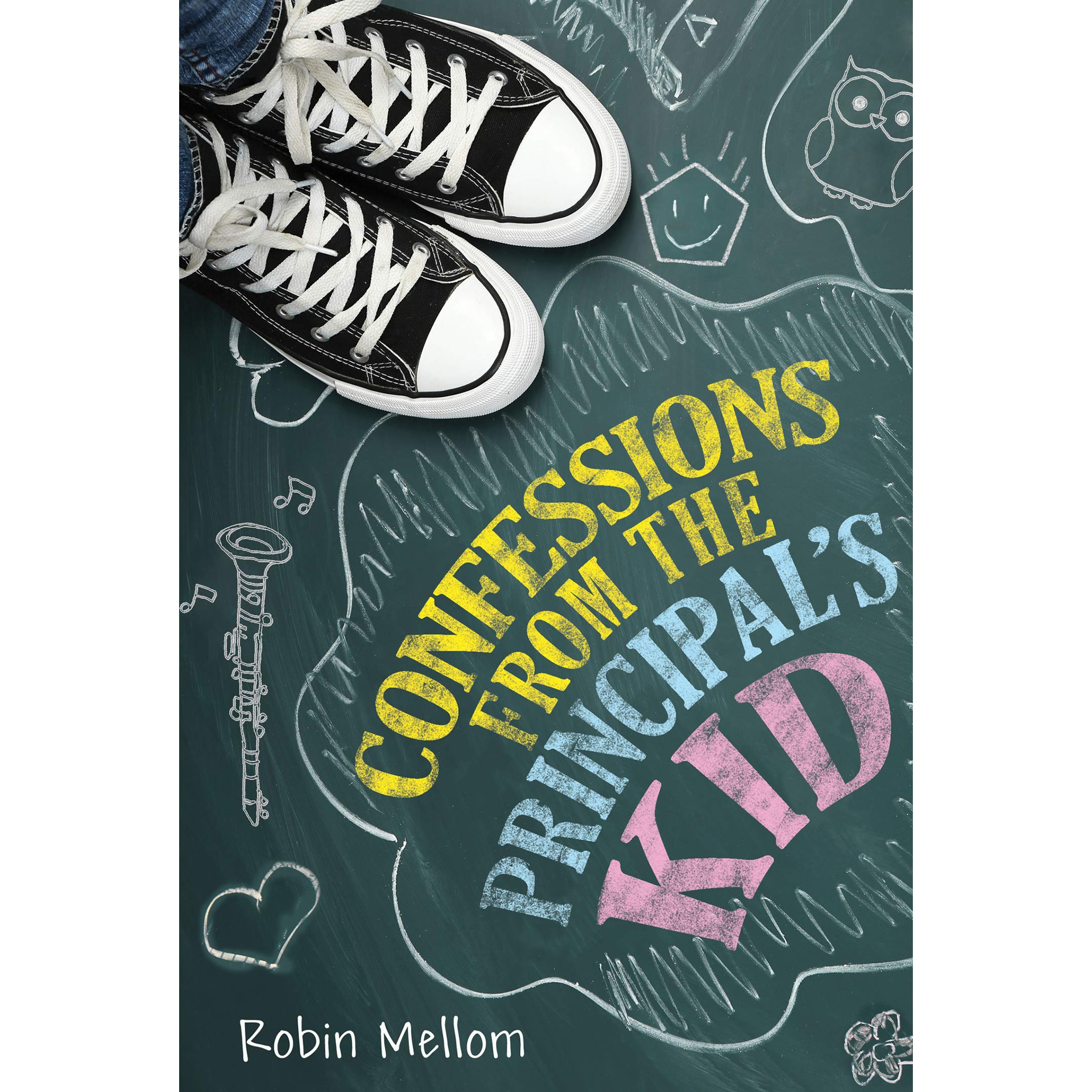 Confessions from the Principal’s Kid

During the school day, fifth-grader Allie West is an outsider. Everyone knows the principal’s kid might tattle to her mom! But after school, Allie is an insider. She’s friendly with the janitor, knows the shortest routes around the building, and hangs out with the Afters, a group of misfits whose parents are teachers at their school. Although Allie secretly loves her insider life, she’s sick of being an outsider—so she vows to join the Pentagon, the popular math team led by her ex–best friend. But can Allie change her status without betraying where she really belongs?