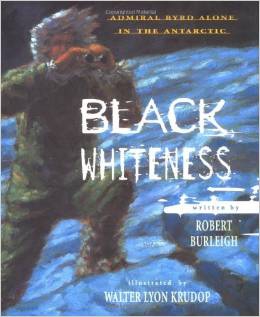 Admiral Richard Byrd stayed alone on the continent of Antarctica for almost six months in 1934. He battled the elements, the loneliness, and an illness that nearly killed him, all the while continuing to record his scientific observations.