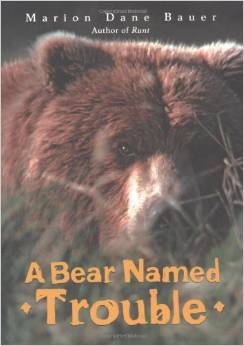 In Anchorage, Alaska, two lonely youngsters make a connection – a brown bear injured just after his mother sends him out on his own, and a human whose father is the new keeper at the Alaska Zoo and whose mother and sister are still in Minnesota.