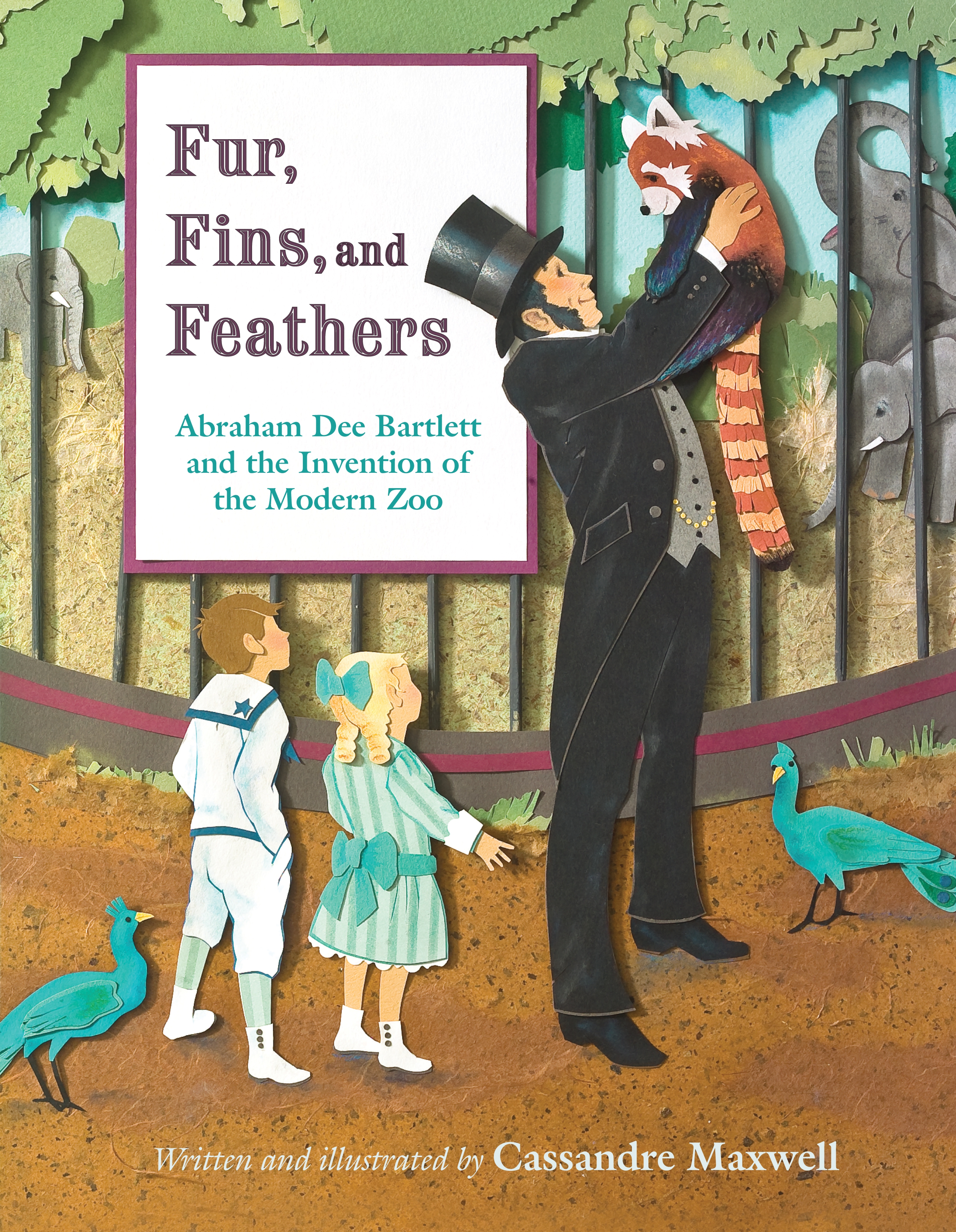 Fur, Fins, and Feathers: Abraham Dee Bartlett and the Invention of the Modern Zoo

Abraham Dee Bartlett knew from a young age that he wanted to spend his life working with animals. But in Victorian London, there werenâ€™t many jobs that provided an opportunity to do that. Still, Abraham spent years gaining knowledge and pursuing his dream until he eventually became superintendent in the London Zoo. Driven by his compassion for the animals, Abraham dramatically improved the conditions of the zoo to ensure that the animals could be happy and healthy. 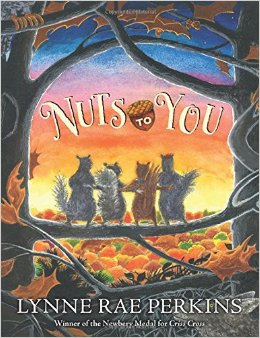 Jed, TsTs, and Chai are the very best of friends. So when Jed is snatched up by a hawk and carried away to another realm, TsTs and Chai resolve to go after him. Mysteriously, the hawk has dropped him. They saw it. Jed could be alive. New communities are discovered, new friends are made, huge danger is encountered (both man-made and of the fox and bobcat variety) and the mysteries of squirrel culture are revealed.

In the nineteenth century, North Carolina slave George Moses Horton taught himself to read and earned money to purchase his time though not his freedom. Horton became the first African American to be published in the South, protesting slavery in the form of verse. 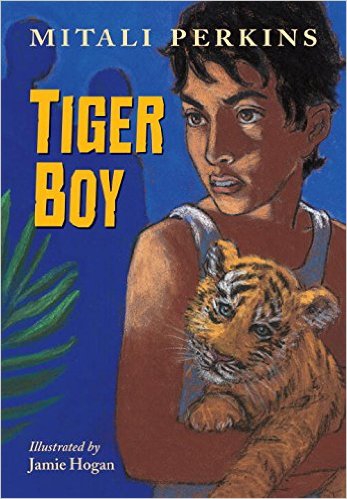 Passing exams will earn young Neel a much-coveted scholarship for a private boarding school in Kolkata, and the boy’s family has their dreams pinned on him, feeling that a good education will ensure him a better quality of life. But Neel is too attached to the “golpata branches swaying in the monsoon rainsâ€¦the evening smell of jasmine flowersâ€¦mingling with green chilies and fresh ilish fish simmering in mustard-seed oil” to ever consider leaving his home. He studies only halfheartedly for his tests, incurring the wrath of his serious headmaster. When a female tiger cub escapes from a neighboring animal reserve, Neel is determined to find her before she’s snagged by greedy poachers led by Mr. Gupta, a corrupt local businessman. Gupta employs several of the villagers, including Neel’s father, tempting them with additional income if they assist in the illegal effort. 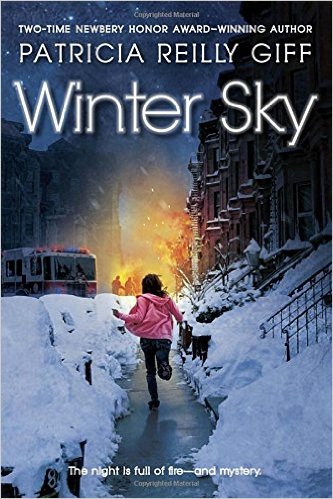 Siria loves everyone at Pop’s firehouse. And she loves the stars in the winter sky. Her mother, who died, named her after Siriusâ€”the Dog Star, brightest in January. But starry nights can fill with flames, and Siria sneaks out to chase the fire trucks. If she’s there, everyone will be safe. Still, Siria’s not brave like Pop. Her best friend Douglas used to chase with her, and it wasn’t so scary. But she did something wrong; they’re not friends now. This winter, Siria must learn to be brave. Because she’s got to fix things with Douglas; and when Pop is injured, she needs courage, and her friends, more than ever. 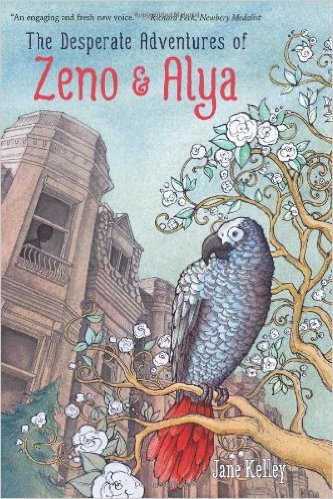 The Desperate Adventure of Zeno & Alya

An orphaned African grey parrot who can speak 127 words. A girl so sick, she has forgotten what it means to try. Fateâ€“â€“and a banana nut muffinâ€“â€“bring them together. Will their shared encounter help them journey through storms inside and out? Will they lose their way, or will they find what really matters? 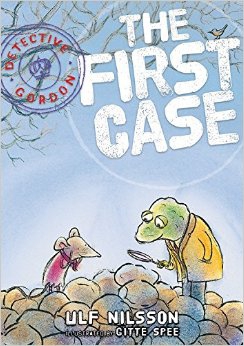 Someone’s stealing nuts from the forest, and it’s up to Detective Gordon to catch the thief! Unfortunately, solving this crime means standing in the snow and waiting for a long time…. If only he had an assistantâ€”someone small, fast, and cleverâ€•to help solve this terrible case. A brilliant detective story by one of Sweden’s top children’s writers and illustrated in full color throughout. A book to read alone or aloud! 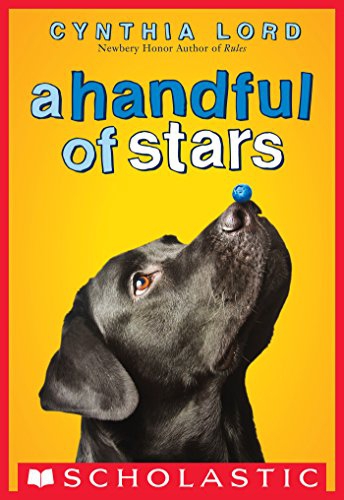 A Handful of Stars

When Lily’s blind dog, Lucky, slips his collar and runs away across the wide-open blueberry barrens of eastern Maine, it’s Salma Santiago who manages to catch him. Salma, the daughter of migrant workers, is in the small town with her family for the blueberry-picking season. After their initial chance meeting, Salma and Lily bond over painting bee boxes for Lily’s grandfather, and Salma’s friendship transforms Lily’s summer. But when Salma decides to run in the upcoming Blueberry Queen pageant, they’ll have to face some tough truths about friendship and belonging. Should an outsider like Salma really participate in the pageant-and possibly win?