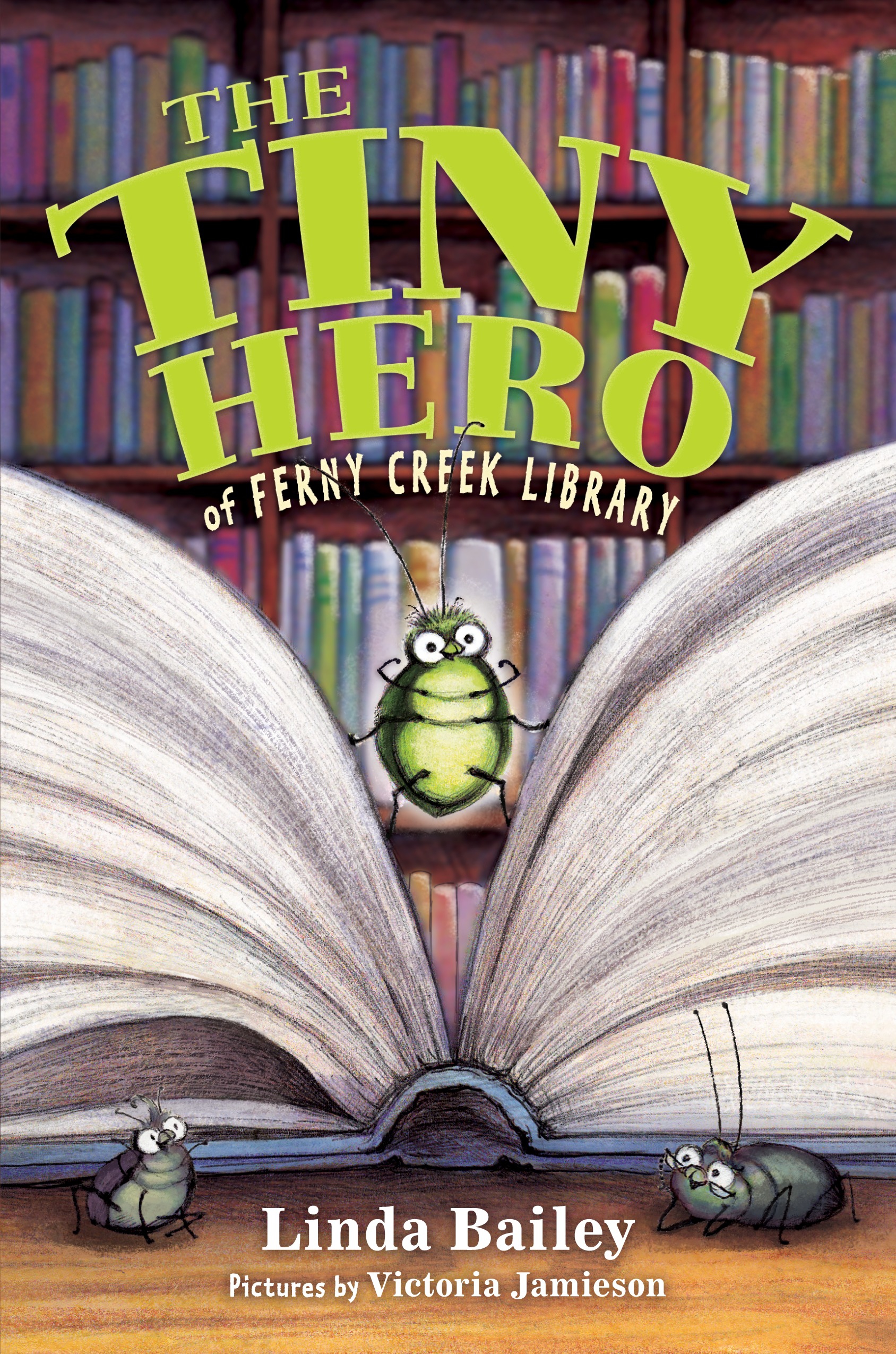 Eddie is a tiny green bug who loves to read and who lives behind the chalkboard in the fourth-grade classroom with his parents, his 53 brothers and sisters, and his aunt Min. But when Aunt Min goes to the school library to read a book and never returns, Eddie leaves the comfort of his home for the first time and makes the dangerous trek through Ferny Creek Elementary School to find her. After dodging running sneakers, falling books, and terrifying spiders, Eddie reaches the library, where he discovers Aunt Min stuck in a perilous situation! To top it all off, there’s a substitute librarian who aims to close the library for good and get rid of all the books! 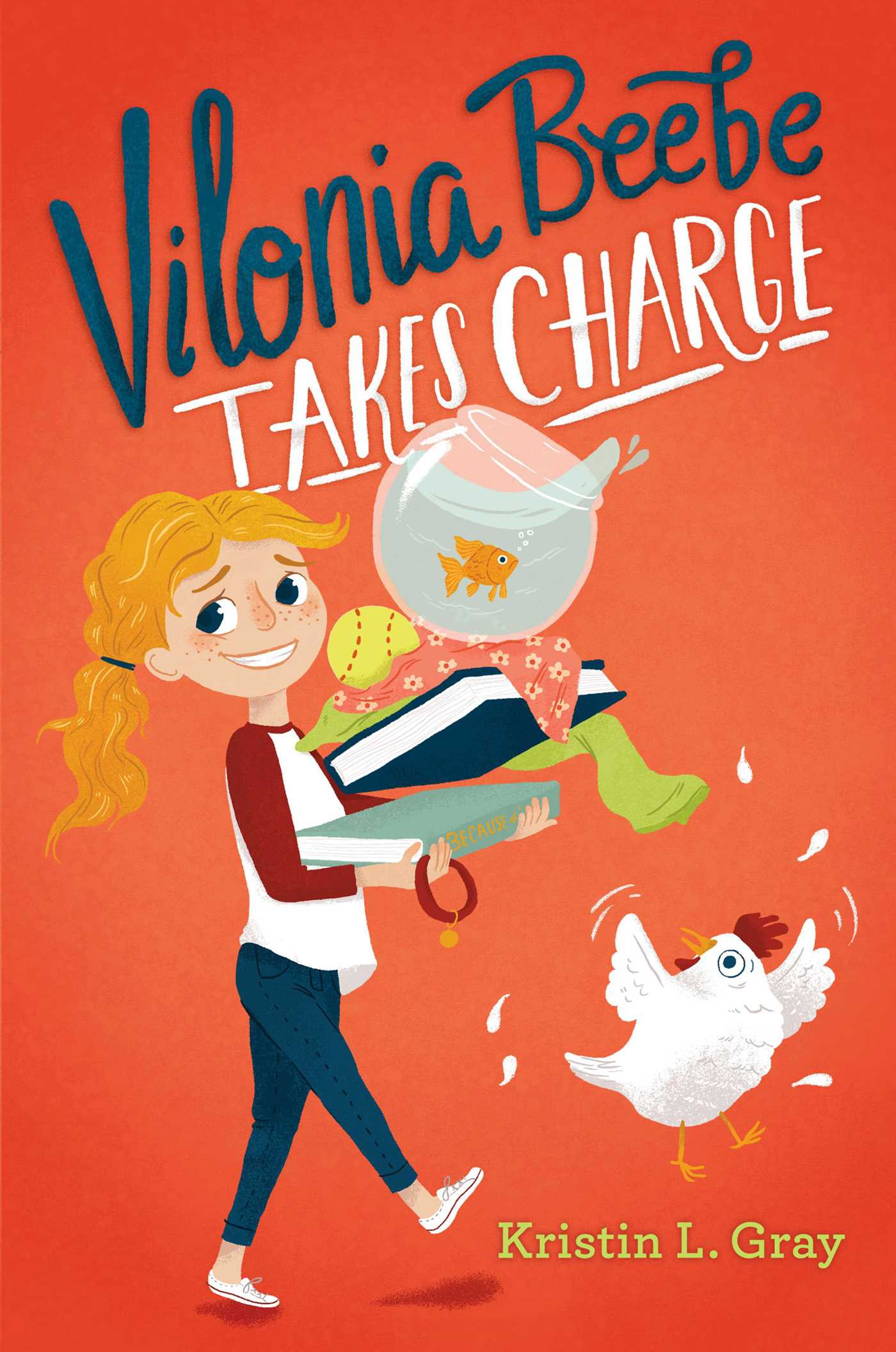 Being responsible is NOT easy. Fourth grader Vilonia hasn’t lost her rain coat in the three weeks she’s had it and she’s brushed her teeth every night andshe’s volunteered to be the Friday Library Helper. But all that hard work is worth it if it means she can get a dog. Besides, this dog isn’t just because Vilonia has wanted one for pretty much ever. It’s also to help Mama, who’s been lost in one, big sadness fog for forty-three days—ever since Nana died. But Vilonia read that pets can help with sadness. Now all she has to do is keep the library goldfish alive over spring break, stop bringing stray animals home, and help Mama not get fired from her job. And she’s got to do all of it before the Catfish Festival. Easy as pie, right? 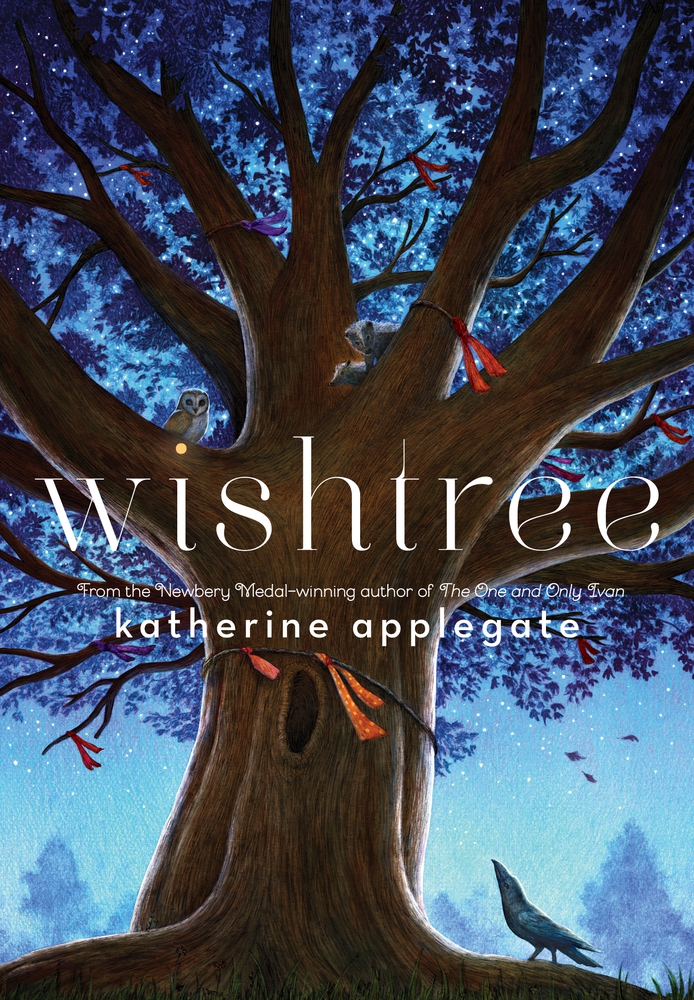 Red is an oak tree who is many rings old. Red is the neighborhood “wishtree”―people write their wishes on pieces of cloth and tie them to Red’s branches. Along with a crow named Bongo and other animals who seek refuge in Red’s hollows, this wishtree watches over the neighborhood. You might say Red has seen it all. Until a new family moves in. Not everyone is welcoming, and Red’s experience as a wishtree is more important than ever. 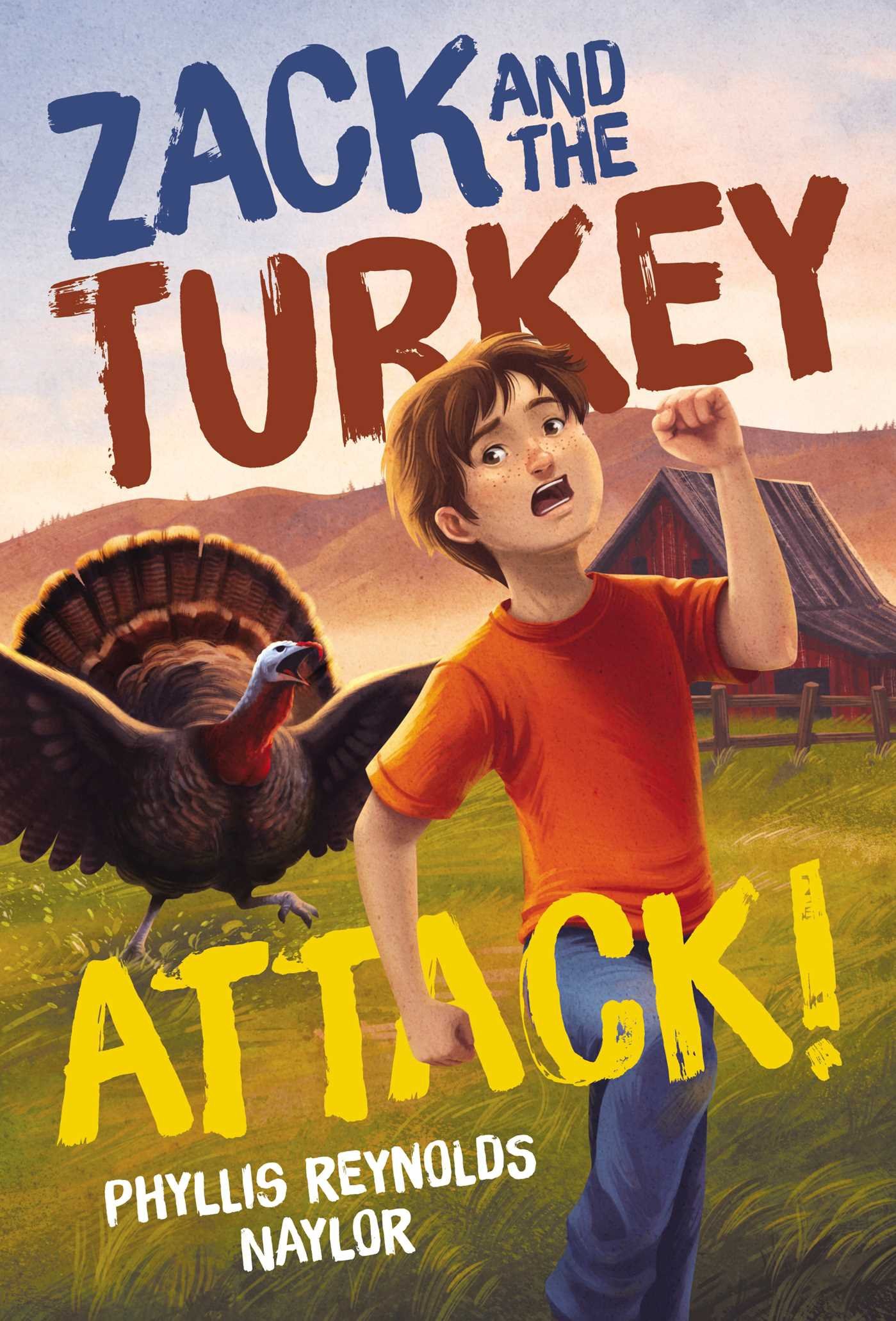 Zack and the Turkey Attack

Zack has a problem. A turkey problem. A TOM turkey to be exact. Every weekend Zack goes to his grandparents’ farm with his father. As soon as he and his dad pull up in the truck, that ol’ Tom turkey’s right there, waiting, ready to peck, peck, peck at Zack’s legs. Now, Zack isn’t usually a scaredy-cat but this is different. The bird is flat out mean, and has clearly got it out for Zack. 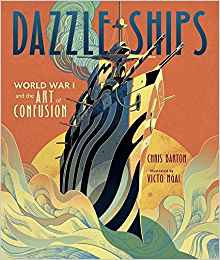 Dazzle Ships: World War I and the Art of Confusion

During World War I, British and American ships were painted with bold colors and crazy patterns from bow to stern. Why would anyone put such eye-catching designs on ships? Desperate to protect ships from German torpedo attacks, British lieutenant-commander Norman Wilkinson proposed what became known as dazzle. These stunning patterns and colors were meant to confuse the enemy about a ship’s speed and direction. By the end of the war, more than four thousand ships had been painted with these mesmerizing designs. 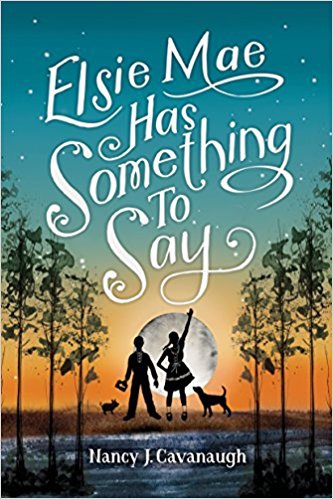 Elsie Mae Has Something to Say

Elsie Mae is pretty sure this’ll be the best summer ever. She gets to explore the cool, quiet waters of the Okefenokee Swamp around her grandparents’ house with her new dog, Huck, and she’s written a letter to President Roosevelt that she’s confident will save the swamp from a shipping company and make her a major hometown hero. Then, news reaches Elsie Mae of some hog bandits stealing from swamper families, and she sees another opportunity to make her family proud while waiting to hear back from the White House. But when her cousin Henry James, who dreams of one day becoming a traveling preacher like his daddy, shows up and just about ruins her investigation with his ‘Hallelujahs,’ Elsie Mae will learn the hard way what it really means to be a hero. 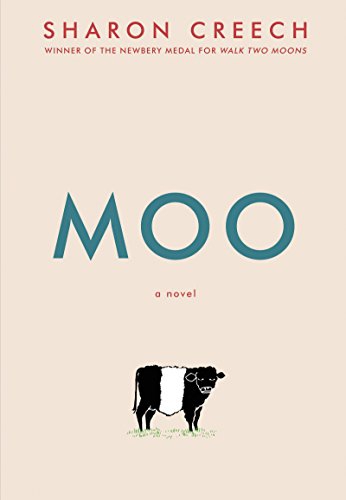 When Reena, her little brother, Luke, and their parents first move to Maine, Reena doesn’t know what to expect. She’s ready for beaches, blueberries, and all the lobster she can eat. Instead, her parents ‘volunteer’ Reena and Luke to work for an eccentric neighbor named Mrs. Falala, who has a pig named Paulie, a cat named China, a snake named Edna and that stubborn cow, Zora. 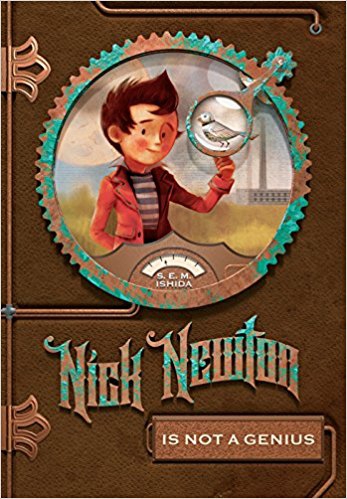 Nick Newton is Not a Genius

Nick Newton is not a Genius. He’s just a merely average boy from the country of Thauma. He may not be brilliant like his mom and dad or a child prodigy like his sister, but he won’t let that stop him from uncovering the mysteries of a clockwork factory or revealing a war hero’s greatest secret. With help from two new friends and his butler named Jude, Nick embarks on an adventure that will change his life forever.